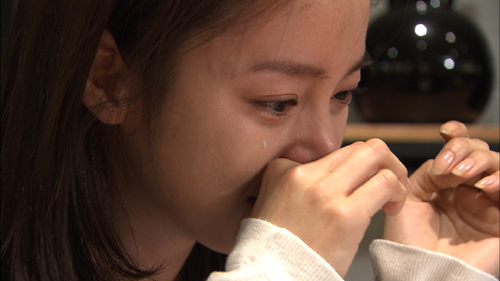 Kim Tae-hee's life behind the veil will be revealed. First being broadcast next month on the 1st, Kim Tae-hee pours her heart out on the heart aches she's been through and her different style of acting on "MBC Special".

According to MBC, Kim Tae-hee confessed at an interview, "I wonder if I hadn't started acting, would I have been so concerned, been through so many emotions or met so many people. At first it was pressure and a big burden but now I am thankful and I want to do more acting. It's just changed all of a sudden". 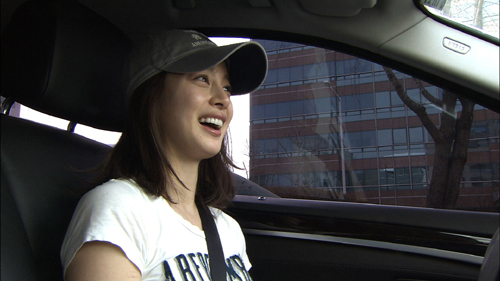 She also spoke about the endless 'acting issue' that followed her from the start. She thought about her first piece of work, drama "Screen" and said, "I have never been badmouthed in my life. But I think that was the time I heard every bad comment in the world". When the issue hit the peak in movies "The Restless" and "Venus and Mars" she looked backed on them saying, "I honestly though I understood the characters and I didn't know I was going to be that harshly criticized. I heard everything from "She's at a school arts festival, she's acting with her feet"".

Eventually she started getting lessons from professor Choi Hyeon-in from the Hanyang University and was awarded the Best Act Award in the KBS Grand Awards in 2009 for drama "IRIS". She put a silence to her acting issue through her best work so far, "My Princess" and gained her position as an 'actress'. She said, "I think I'm ready to live a life as an actress after "My Princess"". 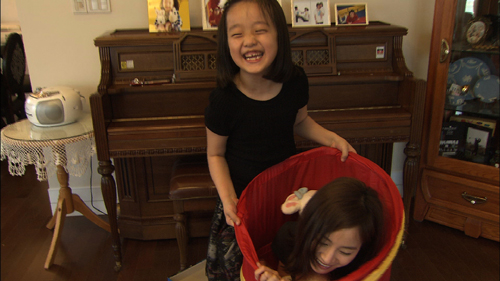 Other than this, natural and normal images never seen before of Kim Tae-hee like playing with her nieces, working out, and the women's ski group from Seoul University throwing a surprise birthday party for her are all on camera.

"MBC Special – Rediscovering Kim Tae-hee" will be broadcasted on the 1st of April at 11:05 PM.

"Kim Tae-hee's new side"
by HanCinema is licensed under a Creative Commons Attribution-Share Alike 3.0 Unported License.
Based on a work from this source