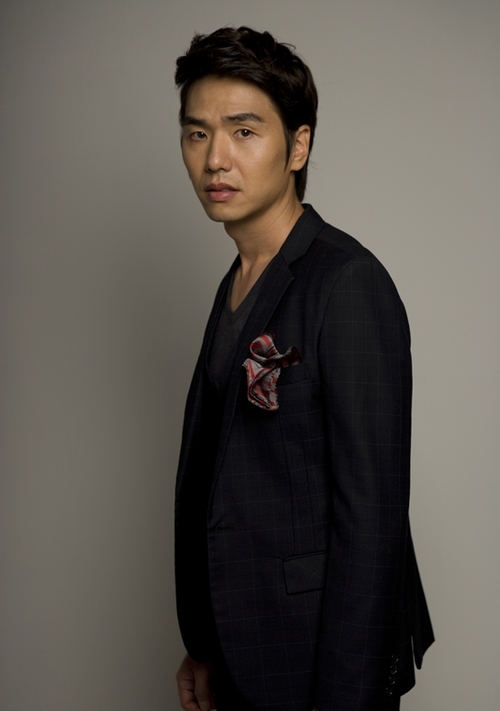 Kim Tae-hoon has joined the making of the drama recently. He takes on the role of Ahn Min-yeong, a talented lawyer of Taesan Group who withholds a fancy spec.

Ahn Min-yeong meets Han Jae-hee (Park Si-yeon) through a case and protects her after that. He is part of the romance between Song Joong-ki, Moon Chae-won and Park Si-yeon.

Kim Tae-hoon impressed many with his strong character of a police detective in the movie "The Stranger". He starred as Lee San in the KBS 1TV drama "King Geunchogo" and made everyone cry in the MBC morning drama "You Are so pretty".

Meanwhile, "Nice Guy" is about a man who put up everything for love but loses her in a day and uses another woman for revenge. To be aired on the 12th after "Bridal Mask".