Kim Tae-woo Cast for "The Spy Who Loved Me" 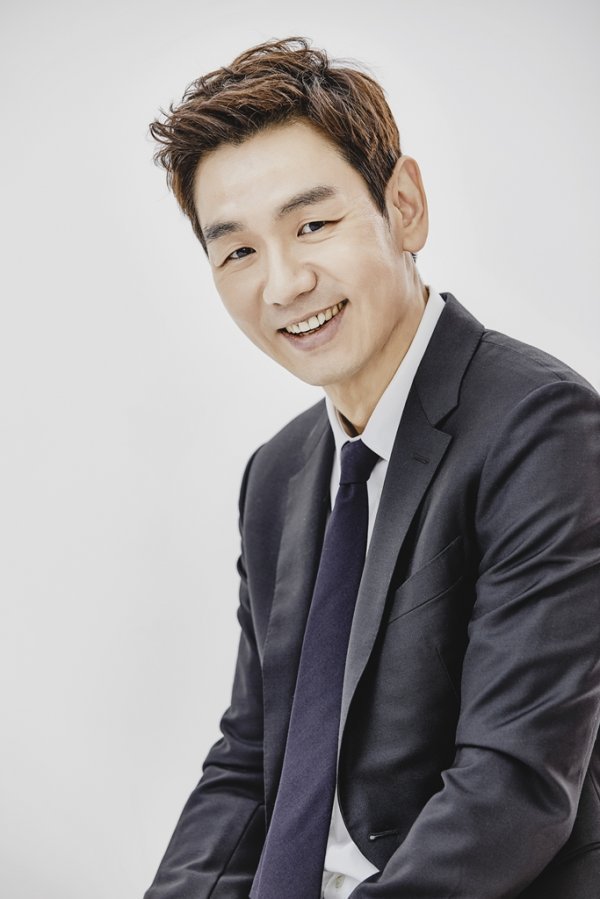 Actor Kim Tae-woo confirmed a role in the new MBC miniseries "The Spy Who Loved Me".

"The Spy Who Loved Me" is a thrilling secret romantic comedy of a woman embroiled in a spy war with her two secretive husbands, and the three who can never be together will give laughter and excitement. It is helmed by PD Lee Jae-jin-II and written by Lee Ji-min.

Kim Tae-woo takes on the role of Director Ban of the Directorate of the Bureau of Industrial and Confidential Affairs of Interpol. He is a veteran of the National Police Agency's Foreign Affairs Bureau, who has a long career in detecting situations and people and has the power to penetrate one's core even when he speaks jokingly. He is expected to create warm chemistry with Jeon Ji-hoon (Eric Mun).

Meanwhile, "The Spy Who Loved Me" begins in October.

"Kim Tae-woo Cast for "The Spy Who Loved Me""
by HanCinema is licensed under a Creative Commons Attribution-Share Alike 3.0 Unported License.
Based on a work from this source