Kim Tae-woo From "The Banker", Where's the Man of Ambition? 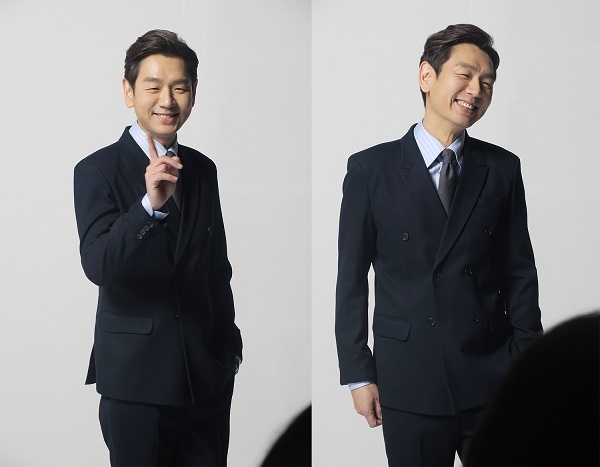 Stills of Kim Tae-woo from the MBC drama "The Banker" have been released.

In the stills, Kim Tae-woo is smiling, unlike the tense and icy cold image he usually has in the drama.

Lee Hae-gon has his own ways of doing things as he comes into conflict with Noh Dae-ho (Kim Sang-joong), has a hostile relationship with Kang Sam-do (Yoo Dong-geun), and keeps his distance from Han Soo-ji (Chae Shi-ra). No matter what anyone says, he claims he's right and won't listen to anyone.

"Kim Tae-woo From "The Banker", Where's the Man of Ambition?"
by HanCinema is licensed under a Creative Commons Attribution-Share Alike 3.0 Unported License.
Based on a work from this source