Kim Tae-young to Star in "The New Employee" 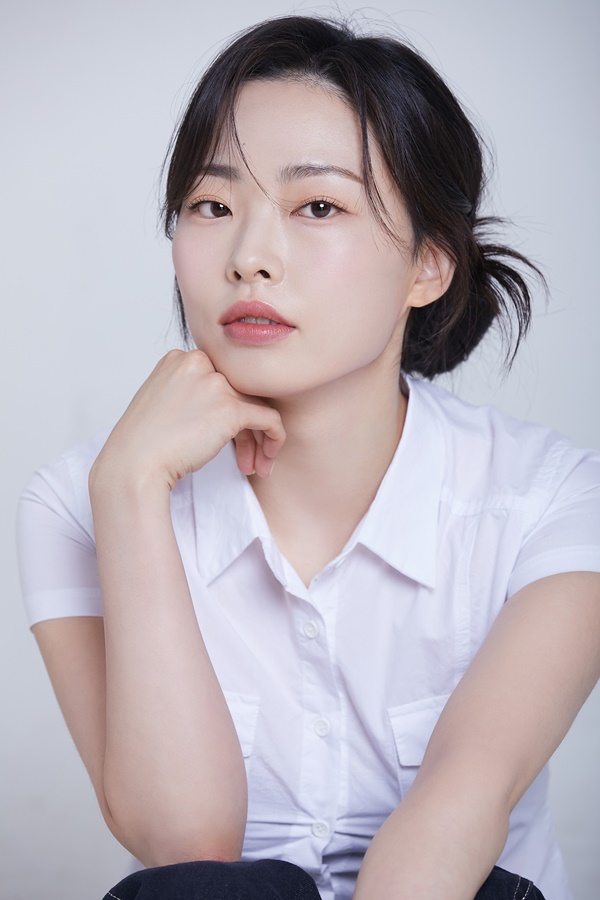 Actress Kim Tae-young will appear in the drama "The New Employee".

The Watcha Exclusive drama "The New Employee" is based on a popular web novel of the same name, and depicts a close left-wing, in-house romance between Jong-chan (Kwon Hyuk-I), a part-time worker of Cha Do-nam, and Seung-hyeon (Moon Ji-yong), a cute late-timer.

In the drama, Kim Tae-young plays Lee Beom, a team member of the planning office of an advertising company where Woo Seung-hyeon works as an intern. Lee Beom is an employee with a clean and clear ability to perform her duties under a demanding Jong-chan, helping Seung-hyeon with his new life and playing an active role as a source in the company.

Kim Tae-young recently drew attention by playing the role of Lee Mi-na's deputy in the hyper-realistic drama "Good Good Company". Even though she had no company experience at all, she completed a 100% realistic hyper-realistic character with her passion and acting ability to faithfully deal with the situation in the script and the drama, drawing a hot response. She has continued to work hard through JTBC's "My Liberation Notes" and advertisements.

Meanwhile, "The New Employee" which is drawing attention as a BL drama in the second half of this year following "Semantic Error", which caused BL syndrome in the first half of this year, will be released on Watcha every week from December 21st.