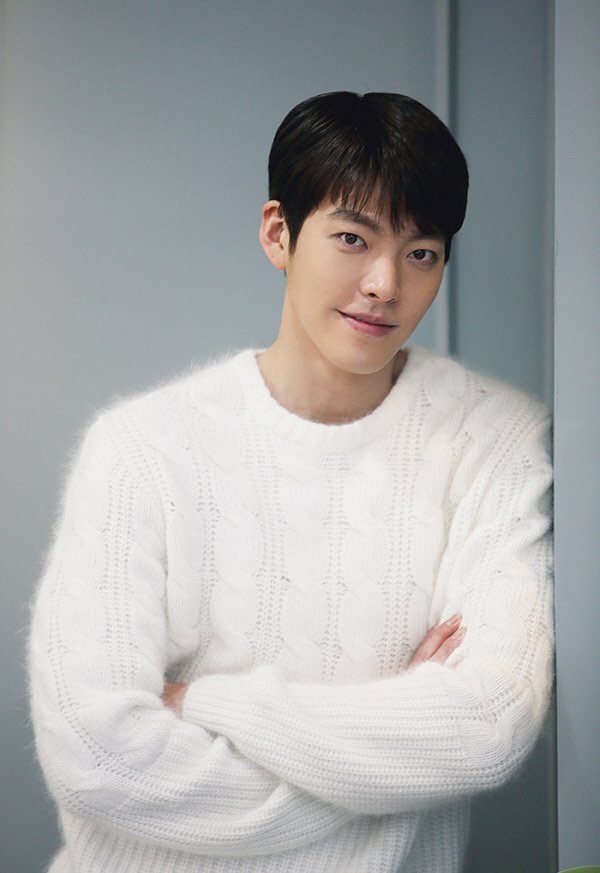 His agency said on the 17th, "Kim Woo-bin, who recently reported the casting news of Netflix's new series "Black Knight", is expected to meet the public in various ways through screens, theaters and OTT".

Kim Woo-bin, who was casted in director Choi Dong-hoon's film "Alienoid" and the drama "Our Blues", will unveil the results this year. It is the first time in six years that he has appeared on TV since KBS's 2016 film, "Uncontrollably Fond". "Our Blues" is a new work by writer Noh Hee-kyeong and director Kim Kyoo-tae. It is a story of support for all life at the end or peak or at the beginning, and Kim Woo-bin in the drama plays the role of Park Jeong-joon, a captain with a clear and warm nature.

"Alienoid" is a movie about an extraordinary story unfolding as the door of time opens between the Taoists who want to take over the new sword in the rumors of the late Goryeo Dynasty and the present when aliens appear. This is also Kim Woo-bin's first time in six years since the 2016 film "Master".

In addition, the company recently expanded its scope of activities to the OTT market by announcing the appearance of Netflix's new series "Black Knight". "Black Knight" is a drama about delivery driver 5-8 (Kim Woo-bin) with extraordinary fighting skills, meeting the hope of refugees Sa-wol (Kang You-seok), who dreams of becoming a delivery driver himself in 2071, when extreme air pollution prevents anyone from living without oxygen respirators.