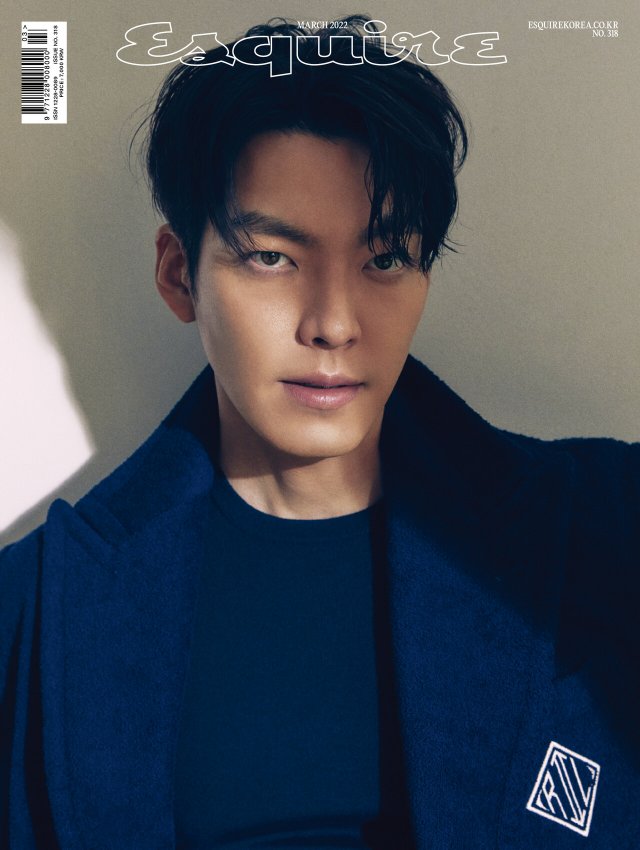 Kim Woo-bin, ahead of the release of Noh Hee-kyeong's comeback drama "Our Blues" and Netflix's new series "Black Knight", decorated the cover of the March 2022 issue of men's fashion and lifestyle magazine Esquire.

In an interview with Esquire, Kim Woo-bin recently finished filming his appearance, saying, "If the characters I showed before were often up and angry, Park Jeong-joon in this drama is a character with a daily and calm state of mind. Writer Noh Hee-kyeong's script healed me". Kim Woo-bin's character Park Jeong-joon is a captain of a boat with a clear and gentle character who meets Yeong-ok (Han Ji-min) while looking for a woman who will not leave Jeju Island. 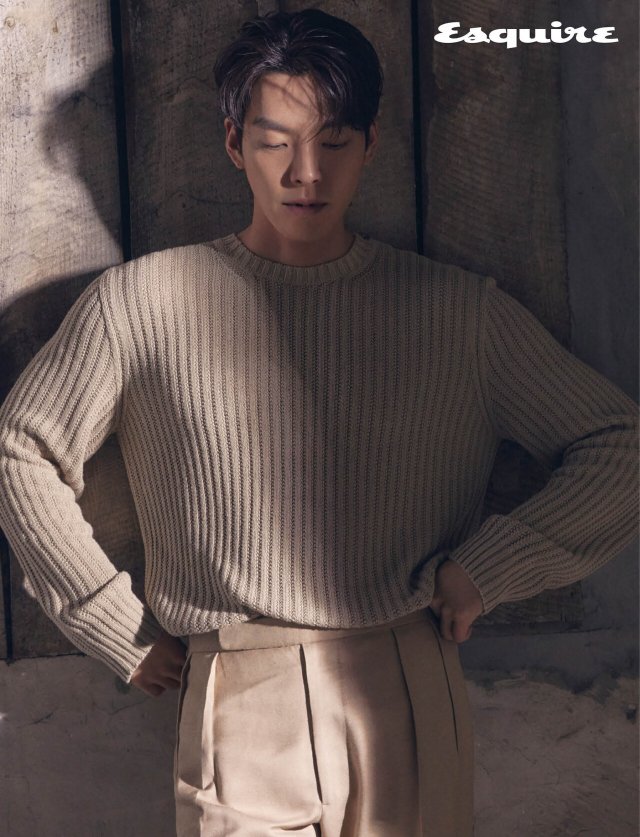 Regarding Netflix's production "Black Knight", Kim Woo-bin then said, "First of all, the background is in 2071 where classification progresses within 1% of mankind who survive the rapid desertification of the Korean Peninsula. Delivery drivers play an important role in this future society and my role of '5-8' is a legendary delivery driver". In addition, Kim Woo-bin said, "Existing dramas do not often start by looking at the entire script, so there are times when you have to calculate characters without knowing the ending", adding, "Because of the nature of OTT and the entire pre-production, "Black Knight" has the advantage of knowing the ending and acting the way it is calculated". 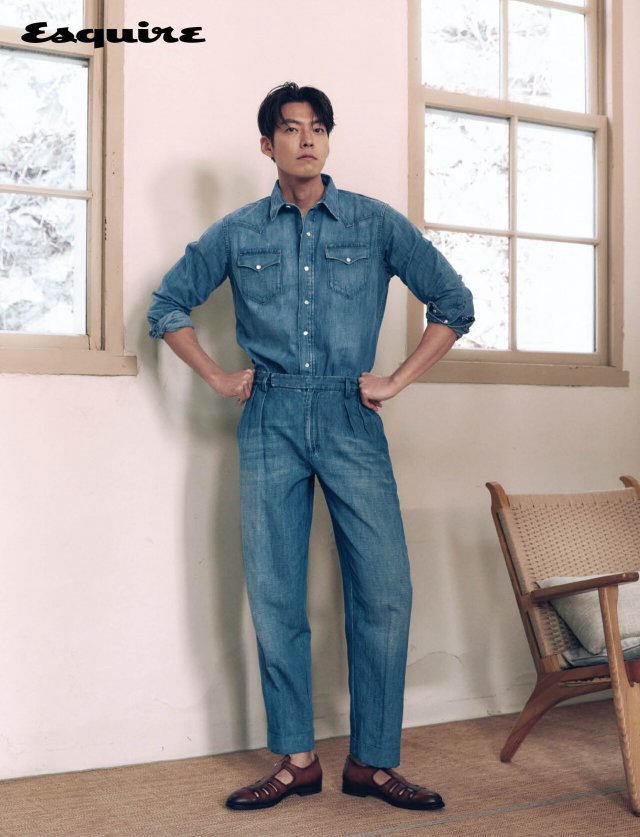 When asked by Esquire, "Tell yourself what you want to say in 2022", Kim Woo-bin said, "I want to tell myself not to worry uselessly and live happily", adding, "I read somewhere that older adults regret the most the time they spent worrying about useless things. I keep thinking about the words not to worry about what didn't happen in advance", he said. 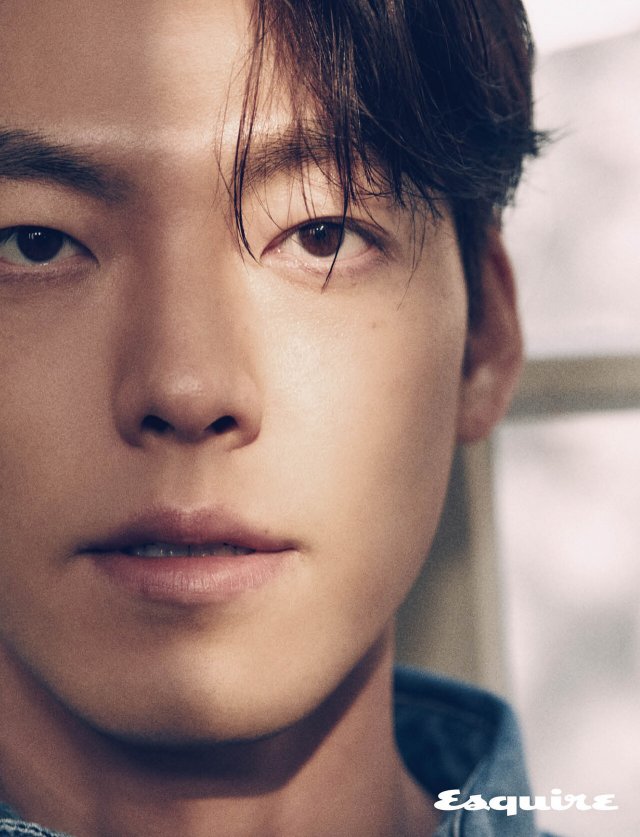 The March 2022 issue of Esquire, covered by Kim Woo-bin, will be available at bookstores from February 22nd, 2022, and will also be available on the Esquire Korea website.