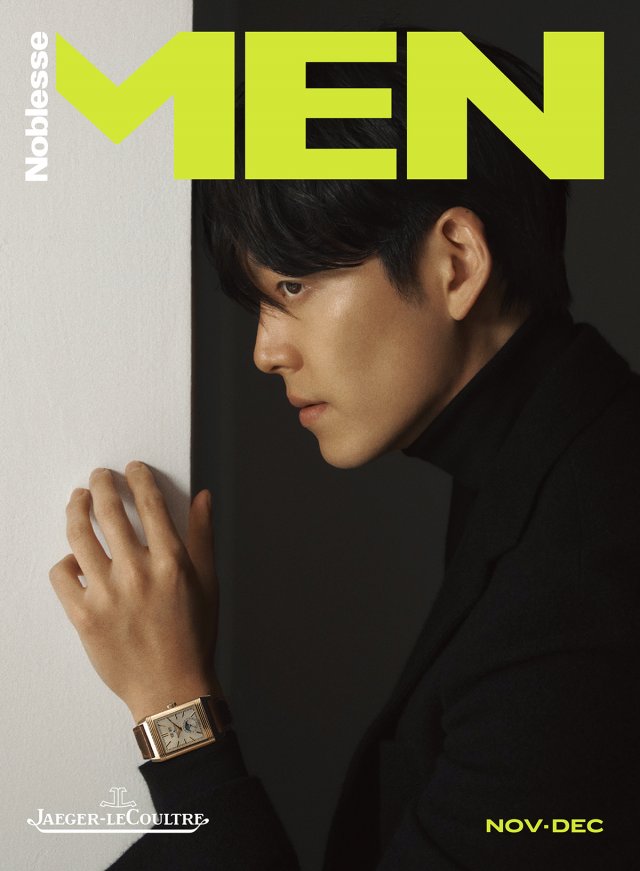 In the photo, Kim Woo-bin showed an elegant and charismatic appearance with a calm and refined atmosphere. In particular, he wears a variety of achromatic costumes and gives off restrained poses and deep eyes, shows more mature and elegant masculinity, making viewers unable to take their eyes off him. 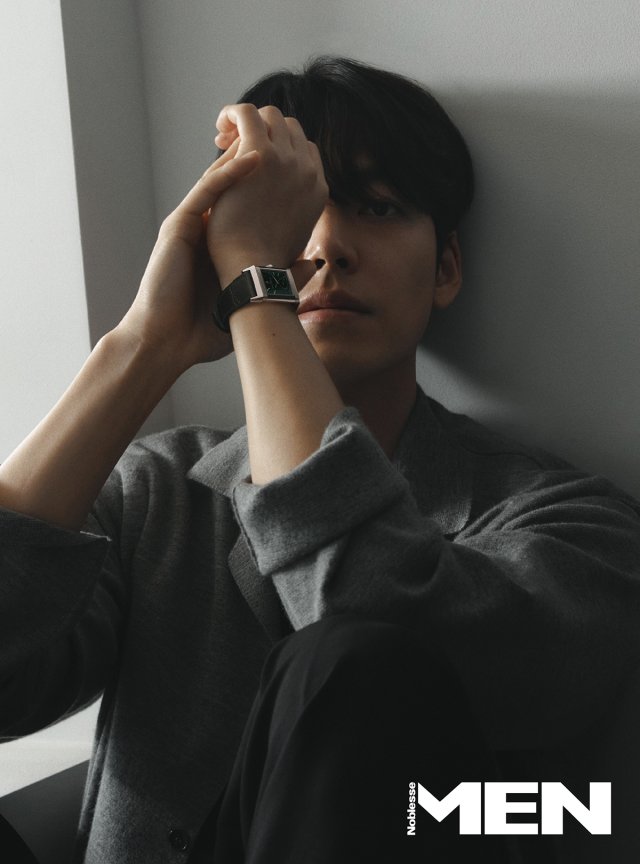 Kim Woo-bin, who has been active from tvN's entertainment shows to tvN's drama "Our Blues" and the first part of the movie "Alienoid" this year, is set to release Netflix's new series "Black Knight" in 2023, and is currently considering his next work. 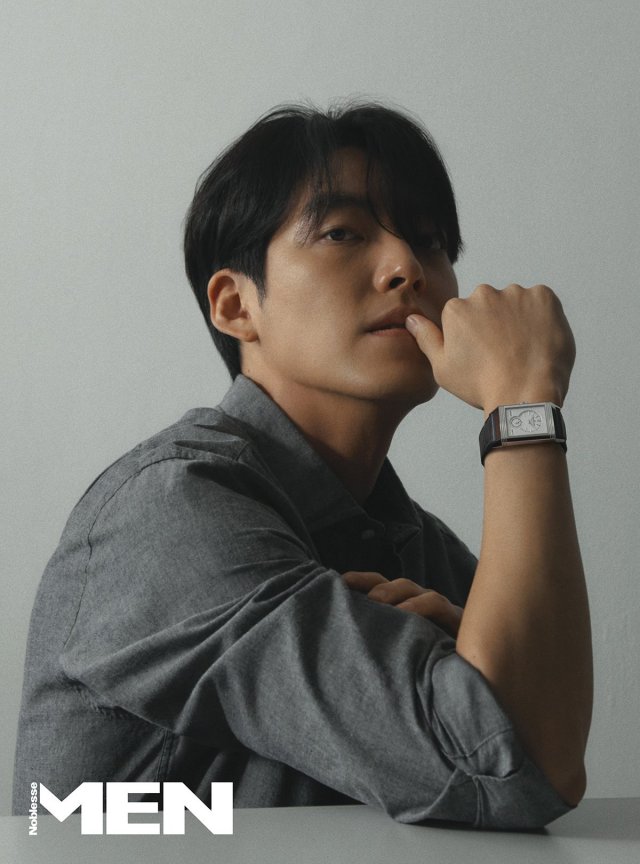 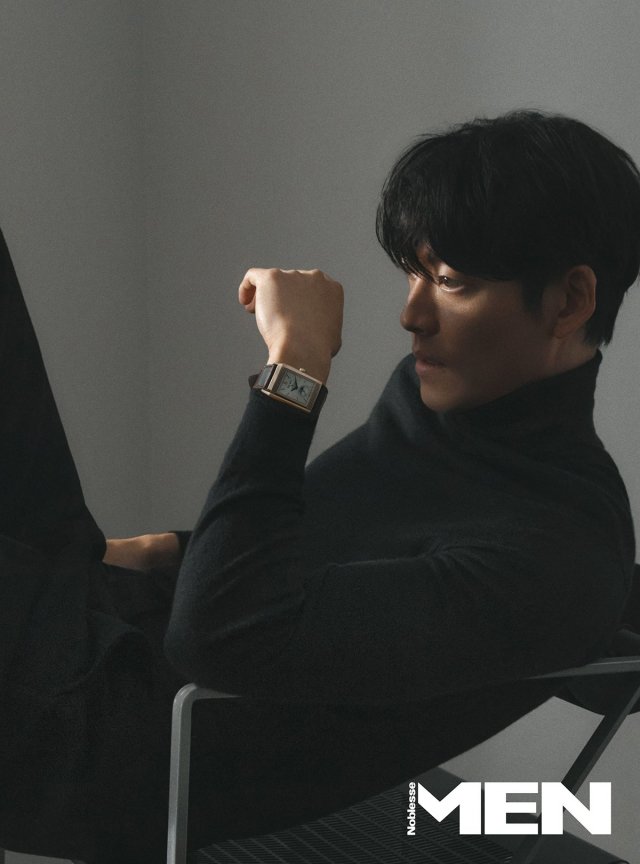 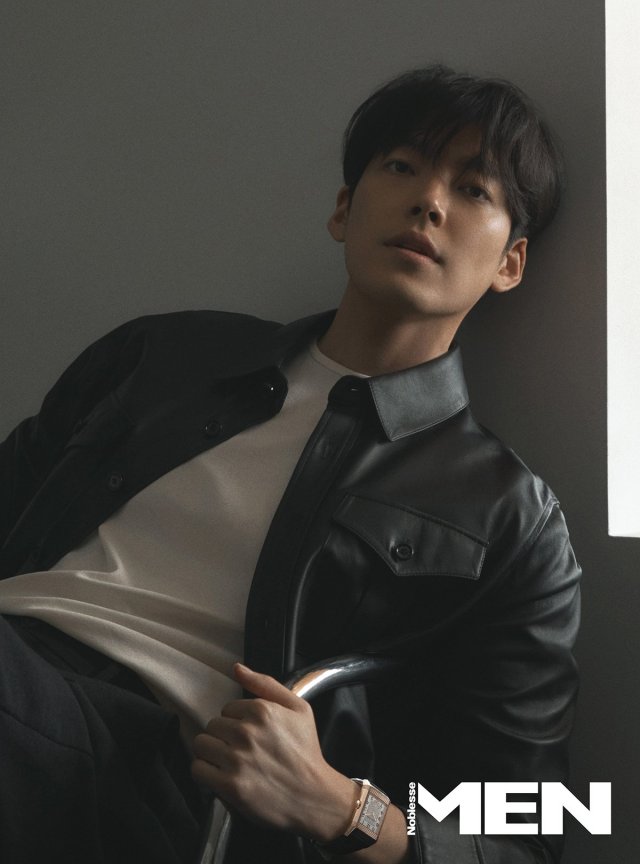