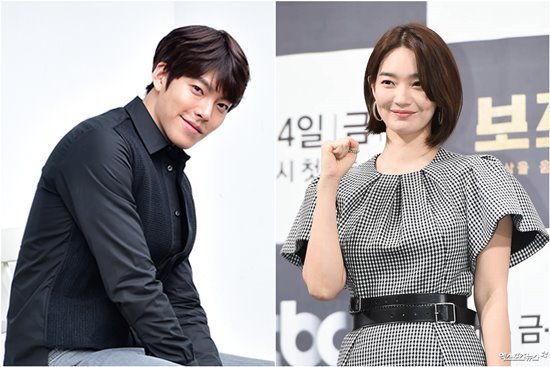 Actor Kim Woo-bin is currently in discussion with his partner, Shin Min-ah's, agency. Will the long-dating couple end up in the same company?

AM Entertainment told XportsNews on the 3rd that it's currently in negotiation with Kim Woo-bin, and nothing further has been decided.

Sidus HQ announced its end of contract with Kim Woo-bin on the same day. Apparently, their contract ended in December.

Right after the official expiration of contract, news came out that Kim Woo-bin went into discussion with Shin Min-ah's agency about a contract. Shin Min-ah and Kim Woo-bin have been dating for 5 years since their official announcement in 2015.

Kim Woo-bin was diagnosed with nasopharyngeal carcinoma in May of 2017 and focused on treatment. Despite his struggles, there have been witnesses of their going out together and presents of coffee trucks to work and such, showing that their love was still going strong.

Meanwhile, Kim Woo-bin, who had to put a hold on his activities due to his health, made his first public appearance in 2 years and 6 months as an award presenter at the 40th Blue Dragon Film Awards in November last year. He had his first fan meeting in 3 years too, and narrated for the MBC Foundation Special Documentary "Humanimal". 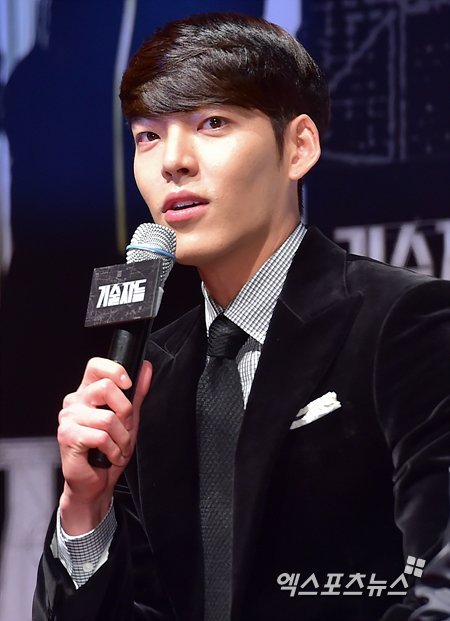 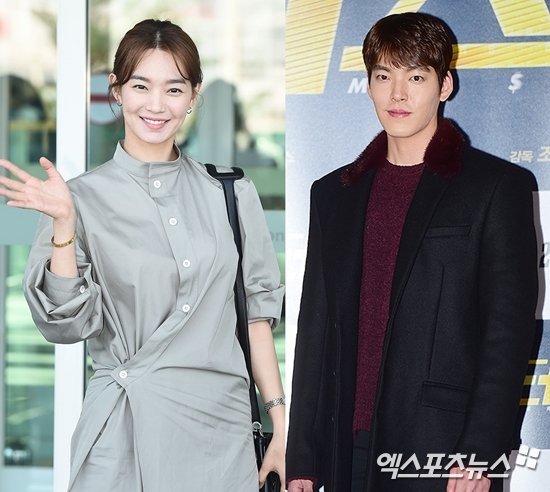 "Kim Woo-bin to Resume Activities, in Discussion With Shin Min-ah's Agency"
by HanCinema is licensed under a Creative Commons Attribution-Share Alike 3.0 Unported License.
Based on a work from this source