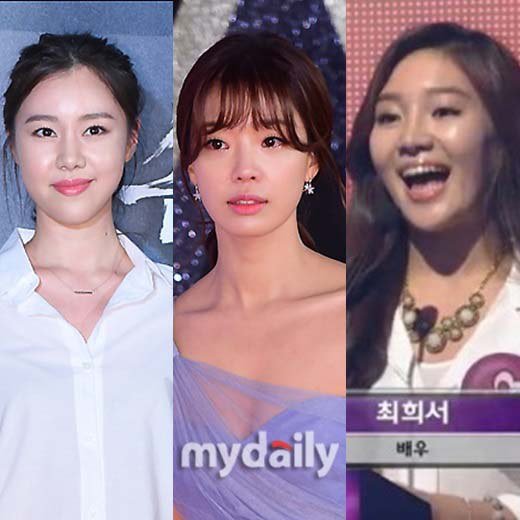 They have earned their filmographies and turned into real actresses. Let's take a look at some of the actresses who have entered their 30s feeling relaxed after their fierce 20s. 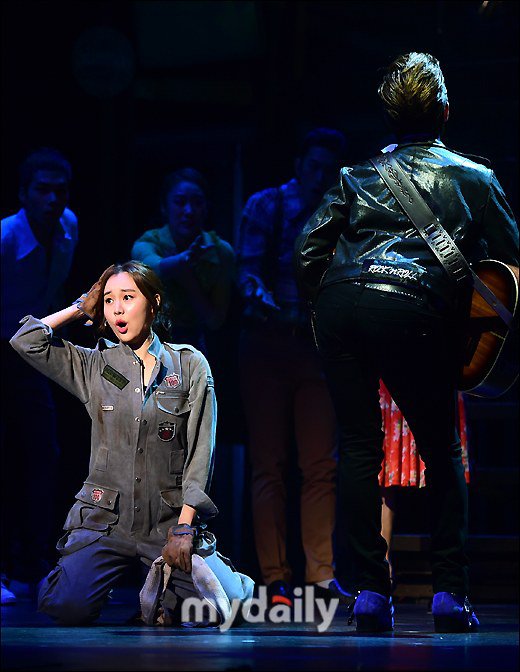 Kim Ye-won, Im Se-mi and Choi Hee-seo are actresses with high expectations in the year 2016. Kim Ye-won has been showing great potentials with her singing skills in musicals along with Im Se-mi. Choi Hee-seo left a good impression in her last movie, "DongJu, The Portrait of A Poet".

Kim Ye-won who has made her debut with the movie, "A Tale of Legendary Libido", is very talented not only with her acting skills but also with her singing skills proven in the musicals. She also appeared in MBC variety program 'The King of Mask Singer' and left a great impression with her singing talent.

Kim Ye-won often acted as unique characters in various movies, 'Sunny - 2010' a comical character, and as a Vietnamese maid in 'Romance Town'. She actively proceeded with her career with "Flower Boy Ramyun Shop", 'I Need Romance 2012', "Nice Guy", 'Gold, Appear!', Who Are You - 2013', "Pretty Boy", "Into The Flames" and "Only Love". She also participated in OST productions for 'New Gisaeng Story' and 'Manny' showing her beautiful voice and singing talents.

Her real potentials were shown tremendously in various musicals. She has performed successfully in a big scale musical theaters like, December and 'All Shook Up'. Her career as an actress in 2016 is highly expected with her talents in acting and singing. 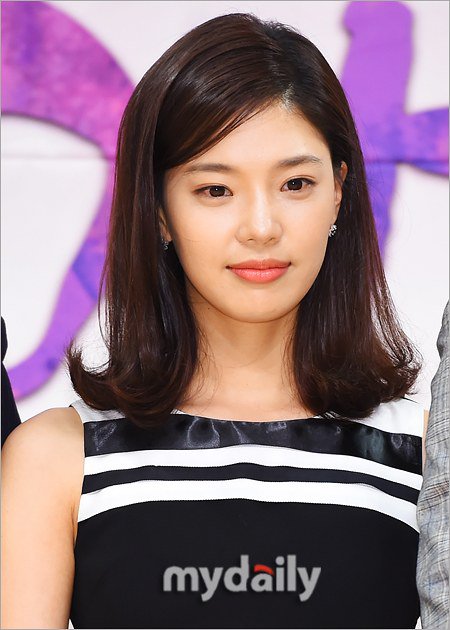 Im Se-mi started her career as an actress after her debut as a 'Ssamzie' catalogue model in 2004. She built her acting skills along with the other experienced actors and actresses through plays such as 'Thief's Diary' and 'His and Her Thursday'.

She has upgraded herself as a main female character through various dramas like, 'That Winter, the Wind Blows', "Two Weeks", 'Drama Special - Yeon-woo's Summer', 'The Daughter of the Emperor' and finally "Only Love".

She has also made her appearance in 'Yeong-ja's Heydays - Drama' and in "Love From Today" slowly building her career. Her new drama "Goodbye Mr. Black" will be aired soon, and fans have no doubts that her potentials will pay its price in 2016. 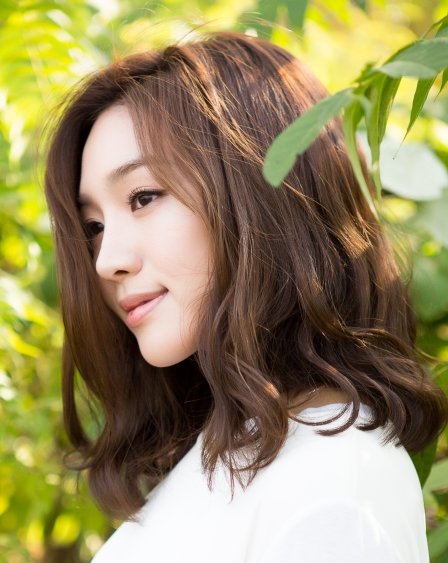 Choi Hee-seo made her debut with a movie 'Bronze Medalist' in the year 2009. She has recently came into the spotlight after the movie, "DongJu, The Portrait of A Poet". She has left a great impression through the movie, acting as Kumi who loved Yoon Dong-ju's poems more than anybody else.

In the past, Choi Hee-seo's self-introduction done in 5 different languages in KBS 2TV 'One Vs Hundred' became a hit. She lived in Japan and in America who chose Italian as her second language, and learned Chinese for her carrer in China. She was the first Korean to be awarded with Achievement award in Performing Arts in UC Berkeley America 2004,

As much as her splendid qualifications, her effort was endless with her performance in various plays. Being able to speak Japanese, she has perfected her role in "DongJu, The Portrait of A Poet" leaving a great impression.