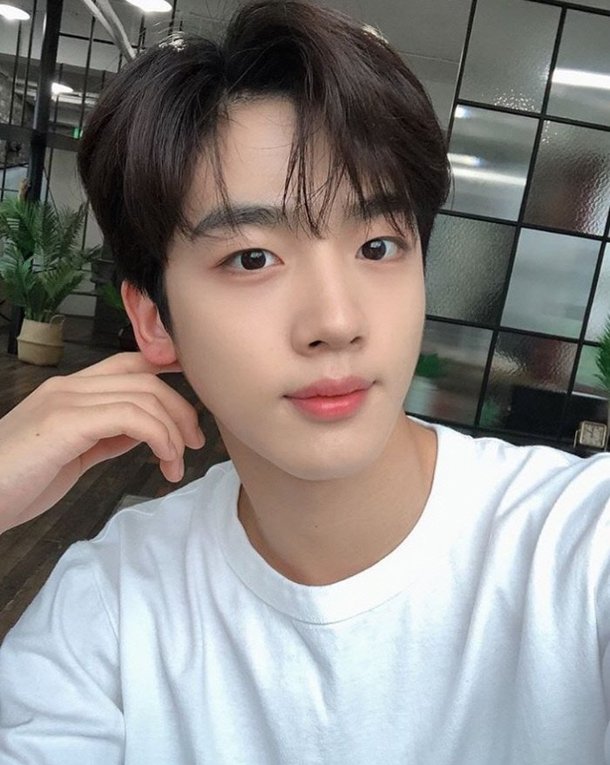 OUI Entertainment announced on the 13th that Kim Yohan was offered a role in the KBS 2TV drama "School 2021".

However, the matter hasn't been settled yet. Apparently he's been offered roles in other dramas and is carefully reviewing them.

"School 2021" deals with 18 year-old teenagers at a professional high school. The drama is based on the original novel "Oh My Men" written by Lee  Hyun. According to sources, Kim Yohan's offered role is Kim  Tae-jin, a former taekwondo athlete.

Meanwhile, Kim Yohan topped the ranks in the MNet audition program "ProduceX101" and debuted as X1. However, the group was broken up due to the vote rigging controversy of the producer in charge.

"Kim Yohan Considers Acting Debut With "School 2021""
by HanCinema is licensed under a Creative Commons Attribution-Share Alike 3.0 Unported License.
Based on a work from this source