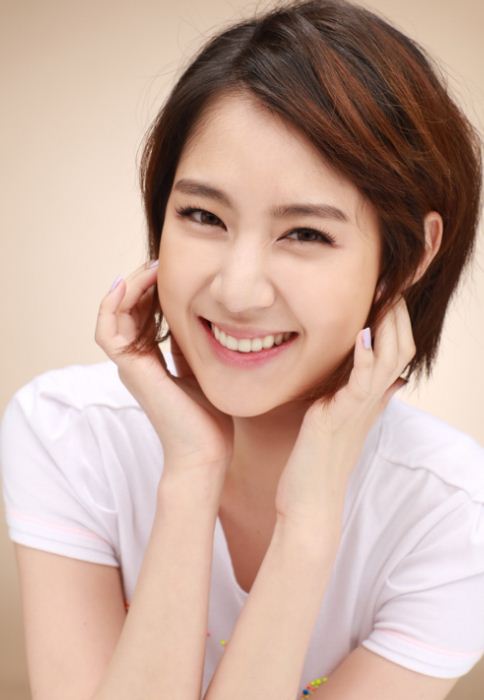 Kim takes on the role of Sarang Son, a messenger who delivers all kinds of messages to Jeon Woochi.

Kim has been in MBC "Park Jung-geum, Heavenly Beauty", "Iljimae Returns - Moon River", SBS drama "Aeja's Older Sister, Minja" and more. She graduated Vocal Music in Lee Hwa Women's University" and moved on to continue her Masters in Department of Theater and Film in the Jung-ang Arts Graduate School for her love for acting. Not only does her spec interest people but she also looks like Son Ye-jin.

Kim Yoo-hyun said, "I've not been able to do much work because of school. I always missed it but now I get to come back with something soon!"

Meanwhile, "Jeon Woochi - Drama" is a fusion historical about the master Jeon Woo-ji saving people and becoming a hero. Cha Tae-hyun plays Jeon Woochi and UEE takes on the role of Hong Moo-hyeon. Other casts are Kim Kap-soo, Sung Dong-il, Lee Hee-joon and others. To be aired for the first time on the 21st of November.

"Kim Yoo-hyun cast for "Jeon Woochi - Drama""
by HanCinema is licensed under a Creative Commons Attribution-Share Alike 3.0 Unported License.
Based on a work from this source