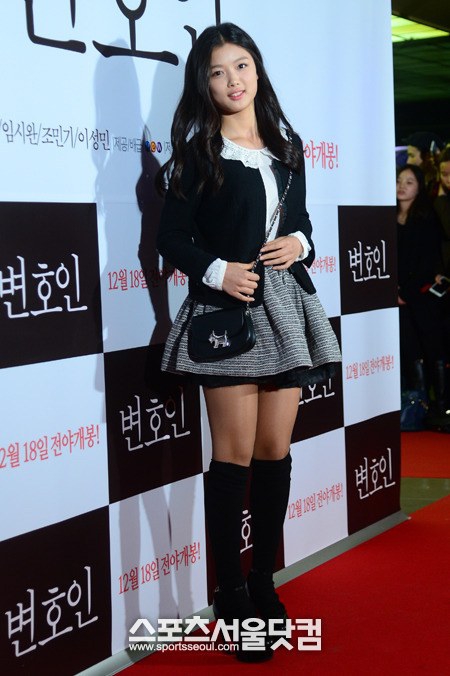 Actress Kim Yoo-jung is starring in the Hollywood film "Room 731".

According to her agency Sidus HQ, Kim Yoo-jung is starring in the short film "Room 731" with famous celebrities and crew members in Hollywood.

"Room 731" is a horror mystery about the 731 base the Japanese built during the Second World War for medical instructions on human bodies.

Kim Yoo-jung takes on the role of a teen named Wei who is one of the prisoners in the Japanese concentration camp. She's a victim of evil deeds and is expected to leave a strong impression.

Tim Kang from the drama "The Mentalist" is a co-star and director of the movie and other stars like Diana Choi from "The Dark Knight" and "Avatar", Eddie Yang, Vanessa Lee and others will join the cast.

"Room 731" looks forward to being released in America in July.

"Kim Yoo-jung in Hollywood film "Room 731""
by HanCinema is licensed under a Creative Commons Attribution-Share Alike 3.0 Unported License.
Based on a work from this source