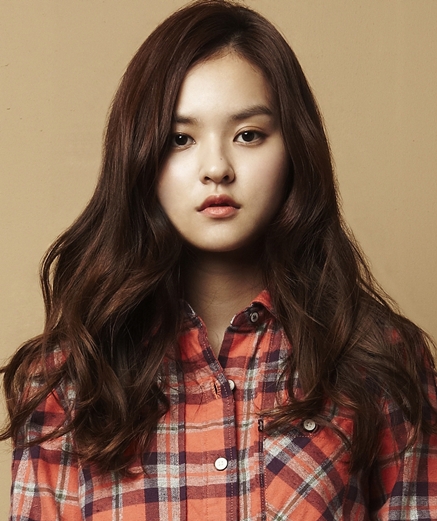 Produced by Choi Jin-seong, "Girl" is invested and distributed by CH E&M.

"Girl" is based in a magnificent scenery with a lake in a mystical and fearful place where a boy becomes assailant and the girl becomes the victim.

Kim Yoon-hye takes on the role of Hae-won, a girl whose mother left her when she was 10 and lives with her mentally disable father.

Kim Yoon-hye said, "I was attracted by the producer's scenario and the character. I hope I can catch two hares in this movie".

"Kim Yoon-hye cast in "Girl""
by HanCinema is licensed under a Creative Commons Attribution-Share Alike 3.0 Unported License.
Based on a work from this source