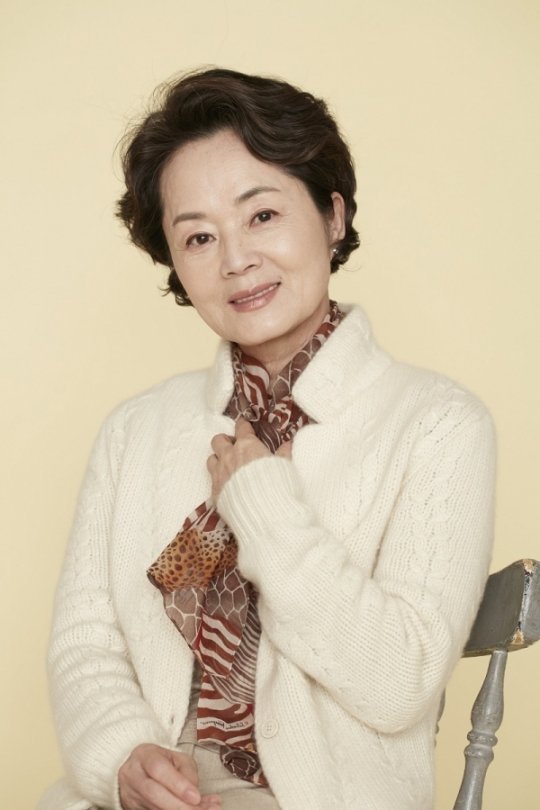 Late actress Kim Young-ae has been gone for 3 years.

Kim Young-ae passed away on the 9th of April in 2017 from pancreatic cancer. She was 66 years old.

Kim Young-ae received surgery after the discovery of her illness in 2012, but her condition worsened in the winter of 2016.

Her final piece of work was "The Gentlemen of Wolgyesu Tailor Shop", which she filmed over 50 episodes of, even while she was battling cancer.

Netizens say, "She'll be remembered forever", "Too soon" and more.