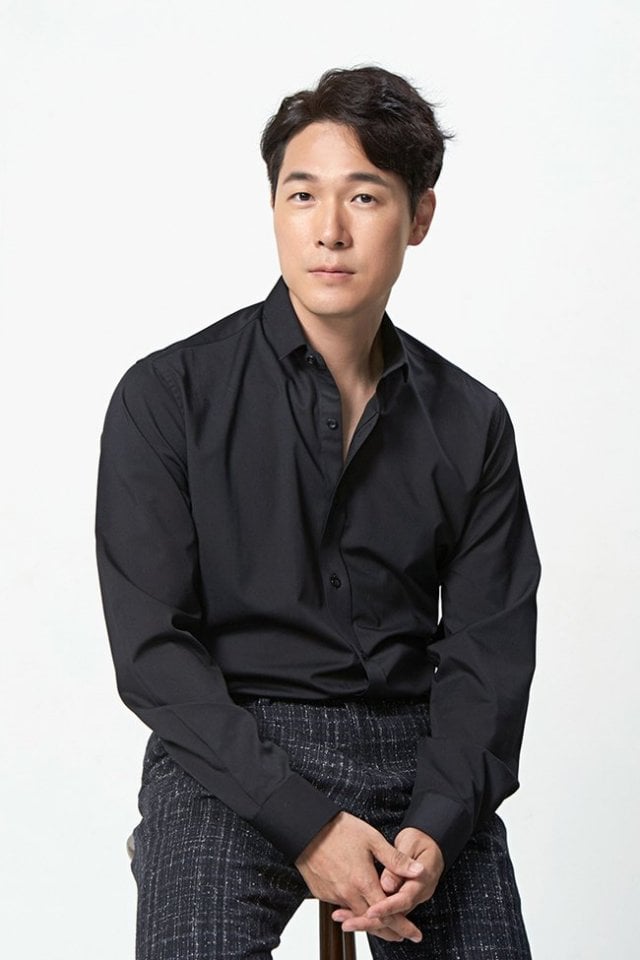 New tvN drama "Secret Forest 2" is about a lonely prosecutor named Hwang Si-mok and ball of fire detective Han Yeo-jin, delving into the secret collusion between the prosecution and sponsors.

Kim Young-jae takes on the role of Kim Sa-hyeon, Chief prosecutor of the Criminal Law Foundation of the Supreme Prosecutors' Office. He's a neat and gentle but rather materialistic character and creates a team with Woo Tae-ha (Choi Moo-sung) and Hwang Si-mok (Cho Seung-woo) to secure investigative rights.

Kim Young-jae has starred in numerous dramas such as "Hyena", "The Wind Blows", "Children of Nobody" as well as movies "Mr. Zoo: The Missing VIP" and "By Quantum Physics: A Nightlife Venture", being acknowledged for his steady and solid acting skills. In the most recent drama "Hyena", he took on the role of elite judge Yoon Hyeok-jae.

Meanwhile, "Secret Forest 2" premieres in August after "It's Okay to Not Be Okay".