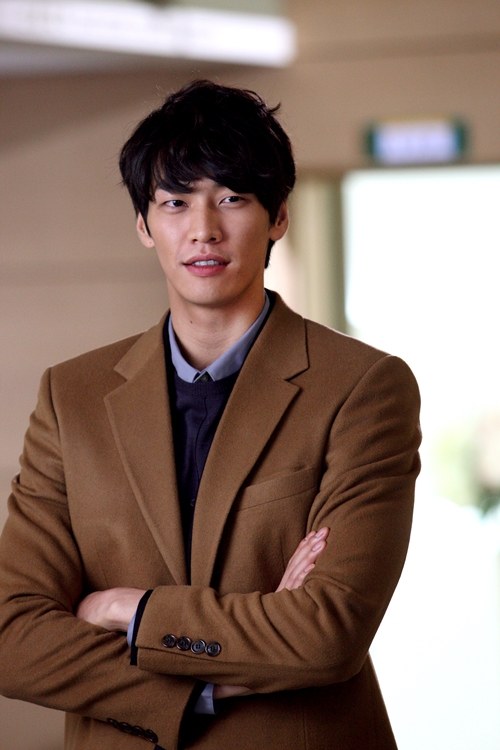 Kim is a trusty brother-like material to both Joo Sang-wook (Kim Do-han) and Moon Chae-won (Cha Yoon-seo). He is also the brother that lends a hand to Joo Won (Park Si-on) is bullied in that department.

Kim Young-kwang's height and smile blend in well with the white gown and already, many women fans can't wait to watch him.

"Good Doctor" is a human medical drama about a youth with the Savant Syndrome and growth disorder growing up to be a pediatrician.

Meanwhile, "Good Doctor" will be aired in August after "Shark".

"Kim Young-kwang, a resident doctor in "Good Doctor""
by HanCinema is licensed under a Creative Commons Attribution-Share Alike 3.0 Unported License.
Based on a work from this source