Kim Young-kwang Talks About the Cool, But Challenging Action in "Mission: Possible" 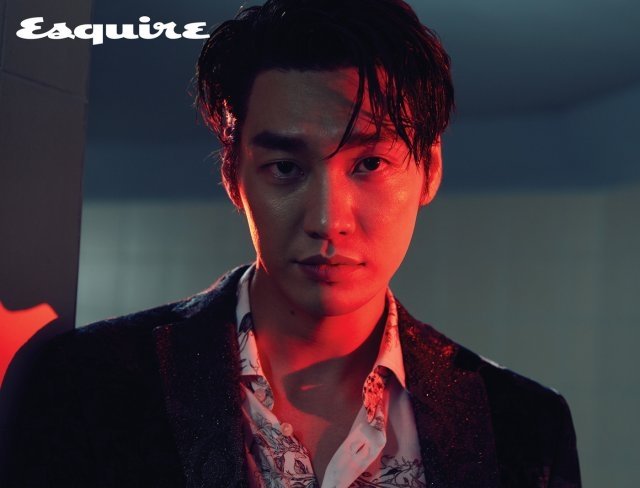 Kim Young-kwang participated in a pictorial that looks like a scene from a noir movie.

He was featured in the November issue of Esquire while he's spending his days busy on the set of his upcoming movie, "Mission: Possible".

In the following interview, Kim Young-kwang said, "I thought the movie was fun and comic, but there's a lot of action behind that. The martial arts director told me the style of martial arts I'm doing is different from the one Won Bin did in "The Man From Nowhere". It's so amazing to look at, but so difficult in real life. I've been going to action school to practice".

"It's a traditional action film, but there is comedy. I don't intend to be funny, but the scenario is, and it makes me laugh. So when I am in an action scene, we have to talk about my expressions".

Meanwhile, Kim Young-kwang's pictures can be seen in the November issue of Esquire. 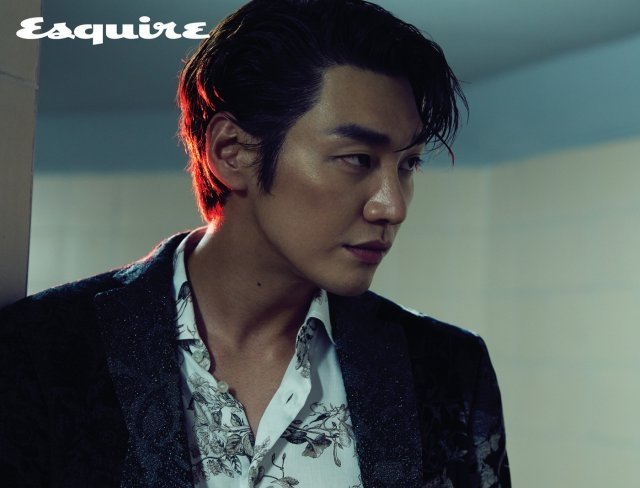 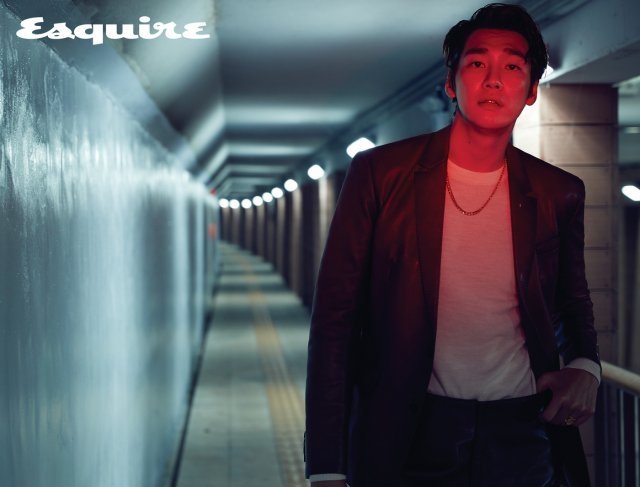 "Kim Young-kwang Talks About the Cool, But Challenging Action in "Mission: Possible""
by HanCinema is licensed under a Creative Commons Attribution-Share Alike 3.0 Unported License.
Based on a work from this source