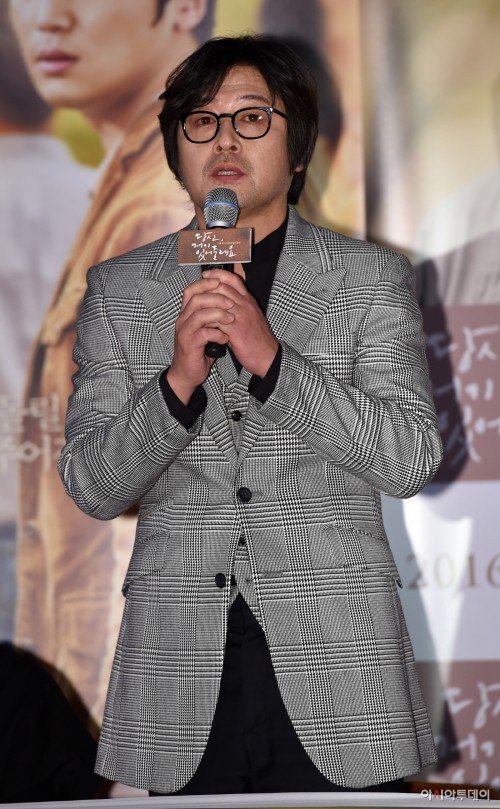 Actor Kim Yun-seok apologized for the issue he caused.

At the premiere of the movie "Will You Be There" on the 5th, Kim Yun-seok said, "I admit my mistake in a recent interview. I think it's best that I apologize".

"I am sorry that I caused discomfort for everyone due to my hastiness and stupidity. I apologize and I hope you can forgive me".

Previously, Kim Yun-seok appeared in the Naver V App Movie Talk. MC Park Kyung-rim asked what he would like to do as the show hit more than 20,000 'likes' on Facebook. In reply, Kim Yun-seok said, "How about putting that blanket down? (Implementing the blanket that was covering the legs of his co-actress)".

"Kim Yun-seok apologizes for sexual harassment "
by HanCinema is licensed under a Creative Commons Attribution-Share Alike 3.0 Unported License.
Based on a work from this source