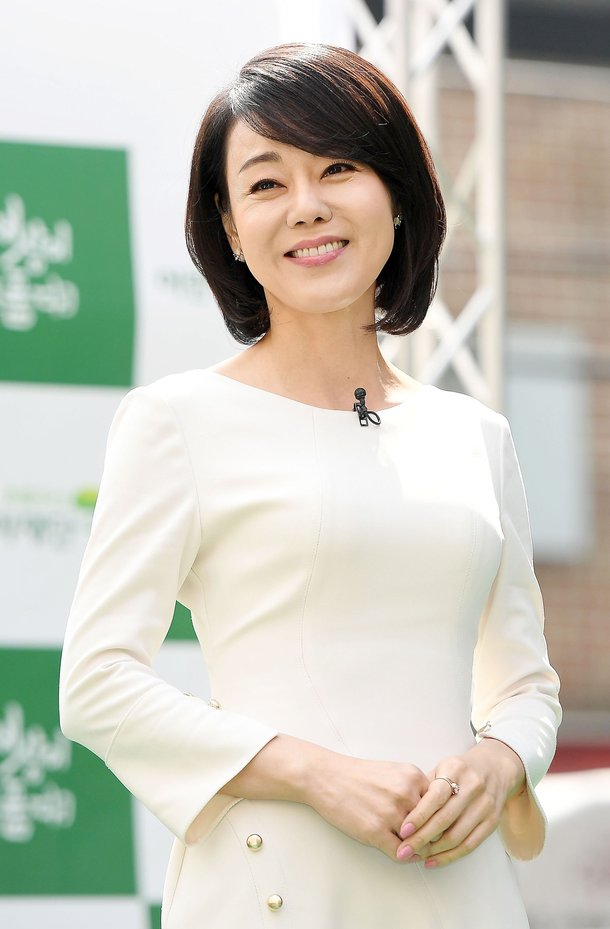 Actress Kim Yunjin might be on board for the remake of "Money Heist".

The Lost and Mistress actress will captivate fans inside and outside of the country once again through the Korean remake version of "Money Heist".

"Money Heist" is a Spain TV drama series that was aired from 2017. It tells the story of one genius and eight accomplices who attack the Mint and Central Bank. It created a sensation when it met with viewers from more than 190 countries around the world through Netflix.

The drama will be produce by BH Entertainment and helmed by Kim Hong-seon-I. News of casting Yoo Ji-tae, Jun Jong-seo and Park Hae-joon has been released previously.