Ko Doo-rim's past picture, where are they big eyes and pointy nose? 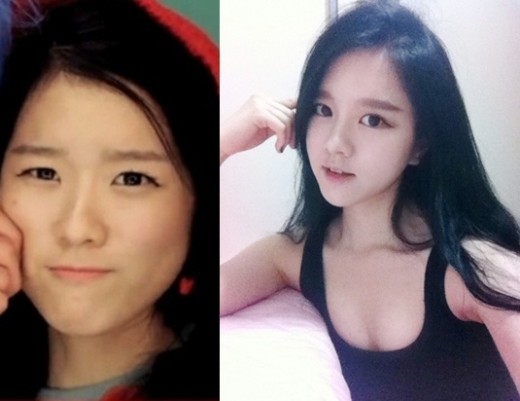 Ko Doo-rim's picture from the past has everyone's attention.

While she is being well known for being a Han Ga-in look-alike, Ko Doo-rim's picture from the past popped up recently titled, "The shocking truth of the girl who looks like Han Ga-in".

Unlike the nickname she earned herself, Ko looks very different. She is innocent but her wide eyes and nose are not the same.

Netizen's say, "Is that really her from the past?", "Did she do plastic surgery?", "She's far from Han Ga-in" and more.

"Ko Doo-rim's past picture, where are they big eyes and pointy nose?"
by HanCinema is licensed under a Creative Commons Attribution-Share Alike 3.0 Unported License.
Based on a work from this source