Ko Myeon-hwan and Im Ji-eun in a relationship 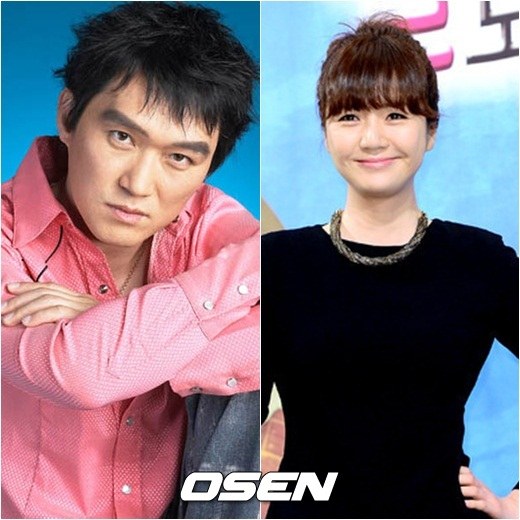 Comedian and actor Go Myung-hwan and actress Im Ji-eun are in a relationship.

Go Myung-hwan and Im Ji-eun's agencies reported on the 24th that they are a couple and they have only just started.

They met in a church in 2010 where they study the Bible and developed from friends into lovers.

They have been together since January.

Meanwhile, Go Myung-hwan debuted in 1997 as a comedian and has starred in various movies.

"Ko Myeon-hwan and Im Ji-eun in a relationship"
by HanCinema is licensed under a Creative Commons Attribution-Share Alike 3.0 Unported License.
Based on a work from this source