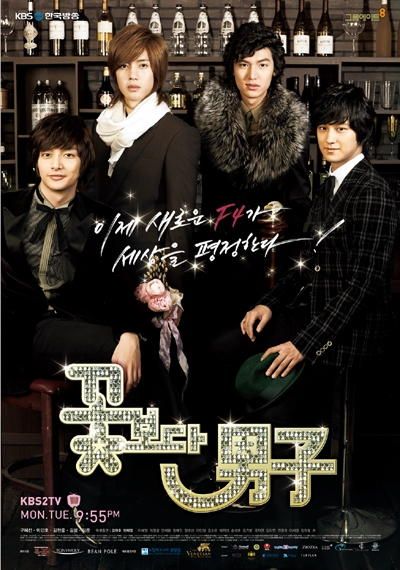 The program of this festival consisted of three sessions: B2B bizmatching consultation, screenplay of Korean soap dramas and B2C game demonstration. A total of 18 Korean companies participated in this festival, including production companies such as KBS, MBC, EBS, KBSN, and Everyshow, and game developers such as Ntreev Soft, Samsung Electrics Co., Sesisoft and Mobile Planet. 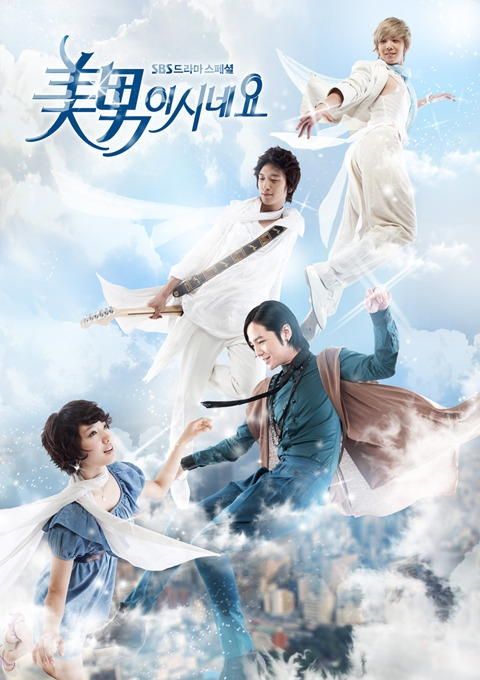 In Peru and Brazil, there were more game-related programs presented while the shows in Mexico and Peru gave more attention to a launch of Korean productions. Two Korean soap operas – "Boys over Flowers" and "You're Beautiful" – were very popular.

The strength of Korean drama in Mexico now was proven by surging phone calls for reservations to attend the screenplay program. It is reported that reservations were full within a few hours and phone calls did not stop even after the booking was over.

This phenomenon of Korean drama in Mexico can also be found elsewhere in Latin America. Thus, people's interests reached out to Korean culture and other contents. One young lady said that she is planning to visit Korea just to see an actor Lee Min-ho, who plays a main character role in Boys over Flowers.

There were more Korean drama soap operas that earned great response from people during this festival. Through this event, KOCCA provided a chance for Latin Americans to see and experience Korean contents. Also, for those business people, it was an opportunity for them to think about expanding their range of business options and promote a Korean-Mexican exchange. 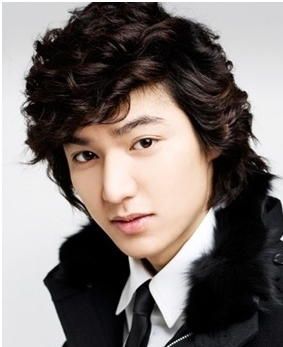 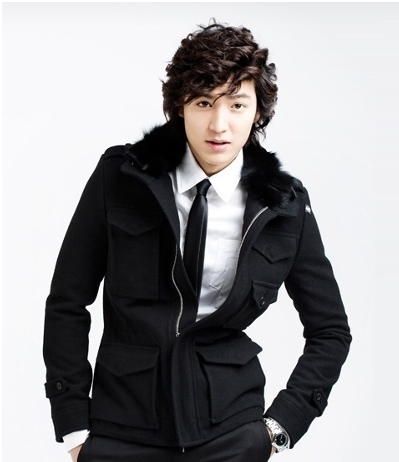