Gong Hyo-jin gets a side blow in the SBS vs. KBS fight for "Incarnation of Jealousy" 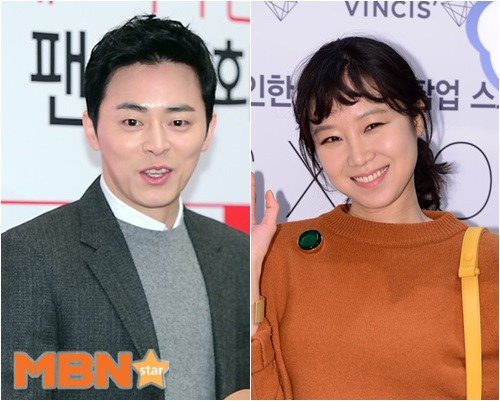 Gong Hyo-jin has been put in a difficult spot because of the competition between KBS and SBS.

SBS claimed that "Incarnation of Jealousy" starring Jo Jung-suk and Gong Hyo-jin will be organized for August.

KBS stepped forward and said "Incarnation of Jealousy" was meant to be organized in KBS after "Uncontrollably Fond".

Apparently, discussion was in process and adjustments had been made for the organization of "Incarnation of Jealousy" in KBS.

According to KBS, this became a problem because of the unreasonable demands made by Gong Hyo-jin who had apparently asked for adjustments in the time of making the drama and even the members of staff.

SM C&C released an official statement. "Incarnation of Jealousy" will be under the control of a director from SBS and that the actress had never mentioned for a change in director. The rumors aren't true and Gong Hyo-jin had just received a side blow.

Thanks to KBS and SBS, Gong Hyo-jin has become someone who makes things difficult for other people.

"Gong Hyo-jin gets a side blow in the SBS vs. KBS fight for "Incarnation of Jealousy""
by HanCinema is licensed under a Creative Commons Attribution-Share Alike 3.0 Unported License.
Based on a work from this source