Koo Ja-sung, The Next "Prince of Asia", Displays Soft Charisma 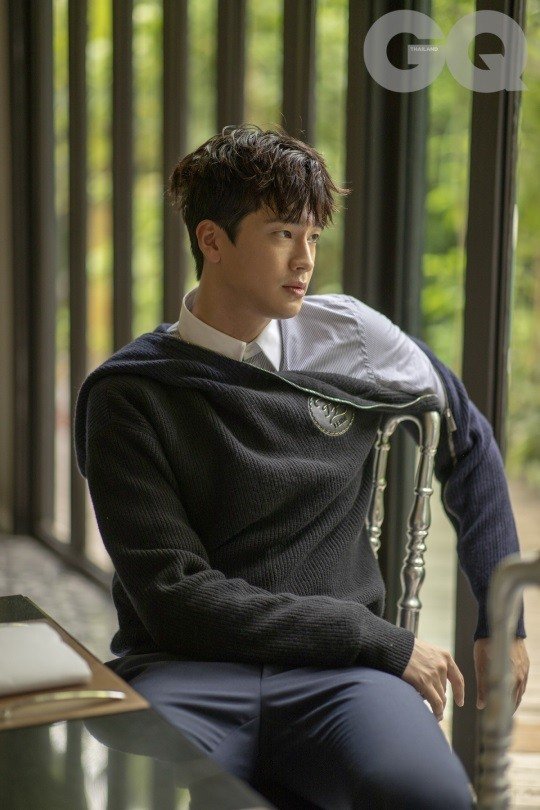 He pulled off dandy shirts and knitted sweaters and shirts with fancy prints.

GQ Thailand is a unrivaled magazine known to only work with popular Hallyu stars.

In an interview following the photo shoot, Koo Ja-sung said, "I don't think I am gifted in acting. I learn a lot and have fun while I do it".

The reason Koo Ja-sung has become rapidly popular with Thai women is because of the jTBC drama "Misty", and the SBS drama "The Secret Life of My Secretary" is quickly gaining popularity in Thailand.

Koo Ja-sung played a bad-tempered, but warm-hearted director of headquarters in "The Secret Life of My Secretary".

Koo Ja-sung is contemplating his next piece of work as well as planning fan meetings for his rising popularity, not only in Korea, but other parts of South East Asia.

Meanwhile, Koo Ja-sung's interview and pictures can be seen in the October issue of GQ Thailand. 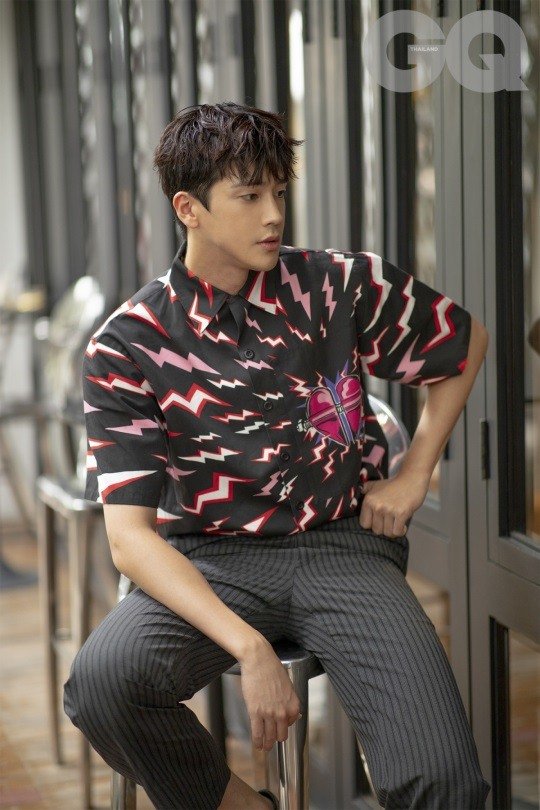 "Koo Ja-sung, The Next "Prince of Asia", Displays Soft Charisma"
by HanCinema is licensed under a Creative Commons Attribution-Share Alike 3.0 Unported License.
Based on a work from this source