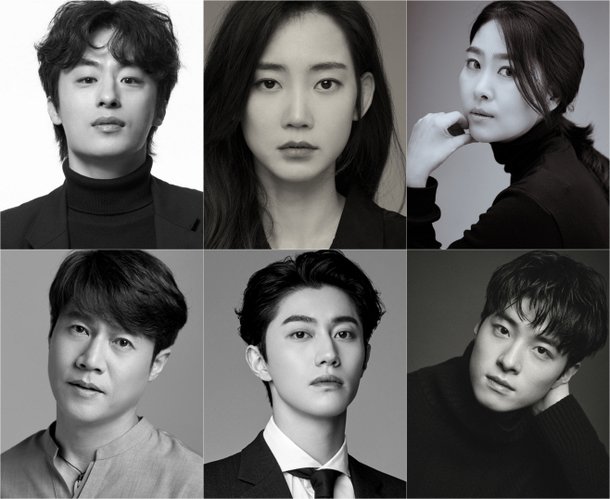 "Strange" is a story of an archaeologist who solves strange cases and people who have been blinded by 'something' which should not have come out into this word. Along with the discovery of the mysterious 'something', a village is swept away by disaster, people face fears and the process of tracking them will be portrayed tensely.