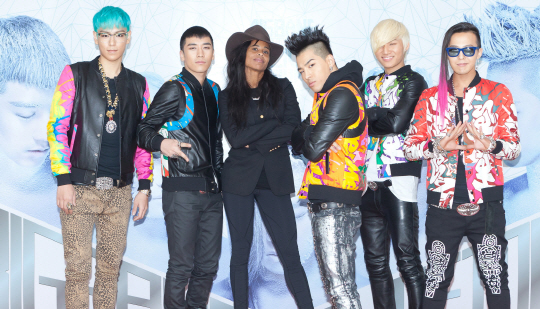 Most Favored by French Fans Over with some light news, Korea's top idol groups Big Bang and 2NE1 are the most favored K-pop bands by French fans.
According to a survey released by the Korea Tourism Organization Tuesday, the organizations Paris branch conducted an online survey of nearly 4-thousand French respondents who voted the five-member hip-hop band, Big Bang as their favorite boy band.
Among the girl groups, 2NE1, a four-member hip-hop group was voted as the most favored girl group.
Other K-pop singers such as Super Junior, SHINee and Beast followed the ranks.
Korean pop groups have enjoyed rising popularity in France over the past years with concerts being held in Paris. 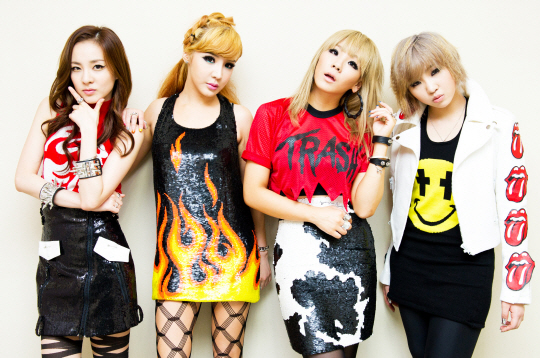