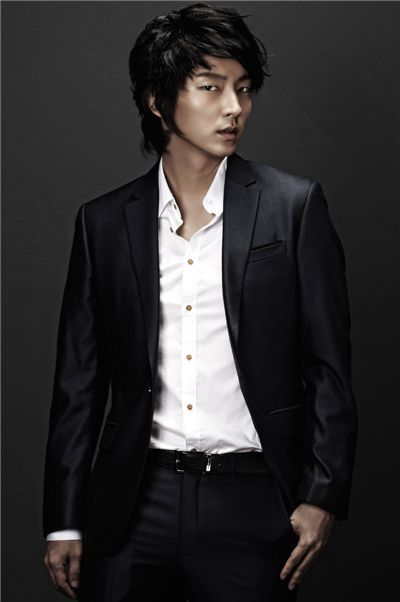 "His contract with Mentor Entertainment ended late January and has now decided to join our company", stated a representative from JG on Friday.

JG will follow Hollywood's one-man management system where an agency focuses its efforts on a single celebrity -- from tending to his schedule to his promotional work to his legal issues.

Lee, 27, has been one of the most popular stars in the Asian region since starring in the 2005 hit film "The King and the Clown".

He has also appeared in several dramas including "Iljimae" and the recent MBC TV series "Hero - Drama" where he played the role of a passionate magazine reporter. He won the People's Choice Popularity award at MBC's acting awards last year.

"Korean actor Lee Joon-gi signs with new agency"
by HanCinema is licensed under a Creative Commons Attribution-Share Alike 3.0 Unported License.
Based on a work from this source