Korean and Russian Gaming Industries Interlock Each Other 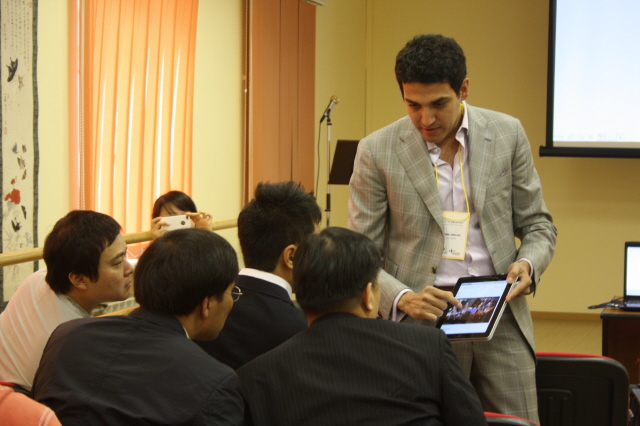 ITS GAME 2011 in Russia took place in Russia, of course, on last September 20 closed its curtains successfully. Many Korean companies beared fruits of likeliness of entering Russian gaming market thanks to the invitation from Russian companies. 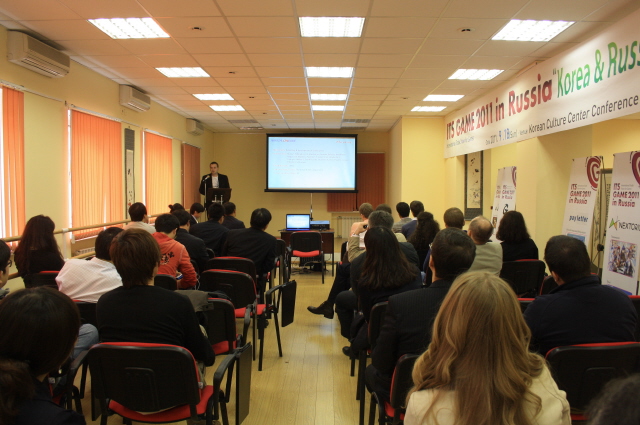 Innova Systems' CEO Gevork Sarkisyan had a speech about its strategy for capturing Russian gamers and Nikita Online's product director Vitaly Kozlov hinted that Russian gamers are mostly hardcore gamers and, therefore, competitive features for players are keys to suceed in the market.

One official from Korean companies said "In terms of Russian gaming industry's development, we should hurry to enter the market in order to not remain behind China or other countries. Since Russia develops the internet infrastructure, smartphone, social network, etc., casual web games and social games will soon emerge as popular genre although hardcore gamers are today's mainstream in Russia".