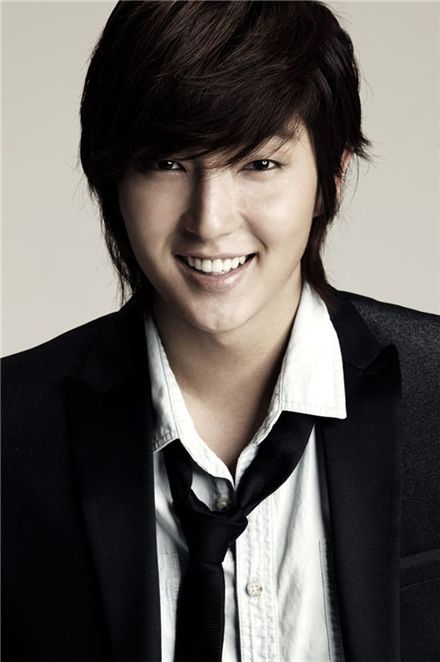 The book, titled "Hello~ Korean", was written by two authors and features the Korean actor who participated from the early planning stages, offering his ideas and lending his famous voice free of charge for its narration.

"We are receiving an enormous amount of phone calls and emails asking about the book ever since news got out that Lee Joon-gi had taken part in it", an official at publisher Mari Books was quoted as saying.

The official explained that while a majority of inquires are from fans and publishing companies in Asia including Japan, China, Hong Kong, Taiwan and Malaysia, several colleges and language schools in the region are said to be asking about using the book for their Korean classes as well.

The traditional language learning textbook will be available in four languages -- Korean, English, Japanese and Chinese.

"Hello~ Korean" will be taking advance orders at online bookstore Yes24 starting this Friday and available at offline bookstores from May 26. 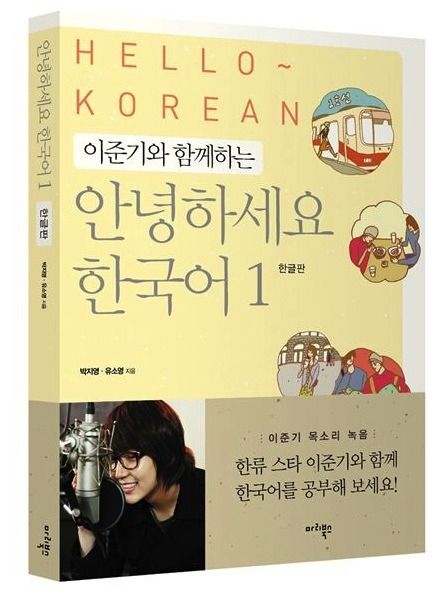 Available to order Online at YesAsia 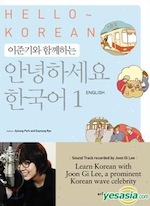 "Korean book featuring Lee Joon-gi stirring Asia "
by HanCinema is licensed under a Creative Commons Attribution-Share Alike 3.0 Unported License.
Based on a work from this source