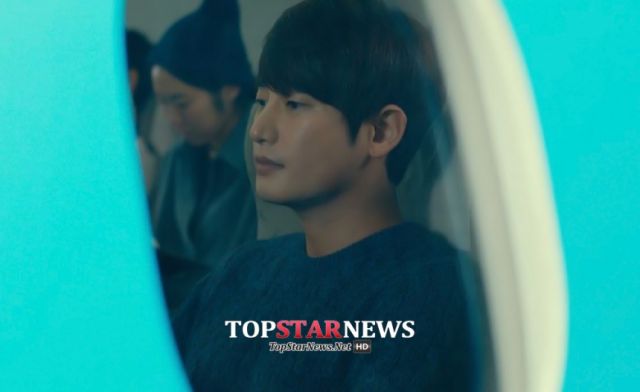 Melodrama movie, "After Love", the Korean-Chinese joint project is speeding up their last stages to get ready for its scheduled release in the second half of this year.

The movie started filming four months ago and is finally wrapping its lengthy journey between the locations across Korea and China. It will be released simultaneously in Korea, China and Japan.

The Korean-Chinese joint project movie, "After Love" has spent two years (Director Eo Il-seon) for planning, location hunt only let alone the other project time spent. The movie is expected to deliver the beautiful Korean-Chinese cinematography and present what a well-made classic melodrama movie should be like.

Asia's hallyu prince Park Si-hoo is returning with this movie after the three year break since drama, 'Cheongdam-dong Alice', 2012. His cast for the movie itself is drawing sharp attention from all over the countries in Asia. As the established and trusted hallyu star Yoon Eun-hye has joined the movie, it became all possible for the movie to be released in Korea, China and Japan simultaneously.

Movie "After Love" depicts the saddest happy ending, when a husband, who lost his dream and turned cold-hearted, becomes to learn about his wife's deep love after she died.