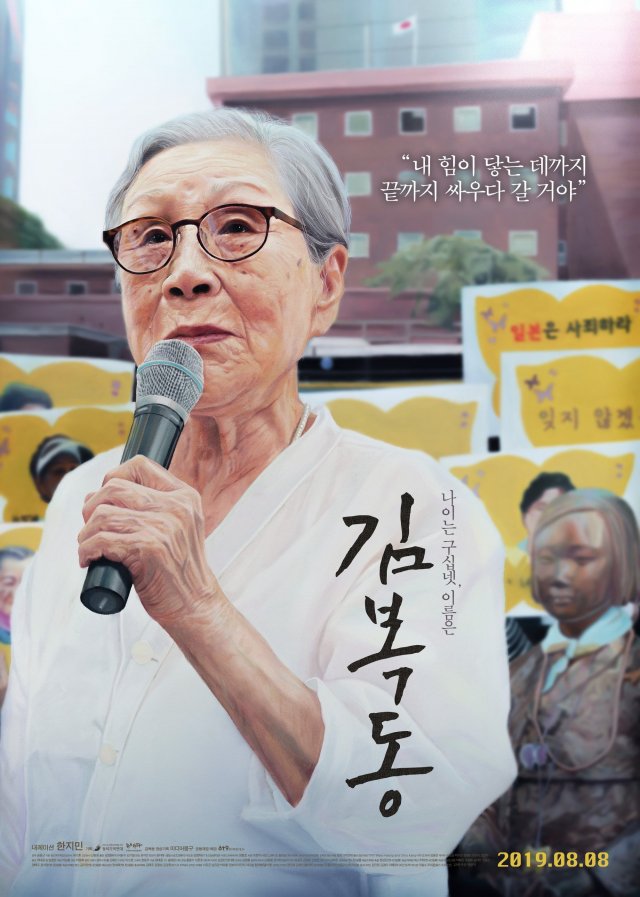 Synopsis
In 1992, KIM Bok-dong, reported herself as a victim of the sexual slavery, "comfort women" during World War Ⅱ. She wanted to receive the proper apology from the Japan government but they denied its responsibility. In 2011, commemorating the 1000th Wednesday demonstration, Statue of Peace was installed in front of the Embassy of Japan. The fight over Japan confronts a new stage. 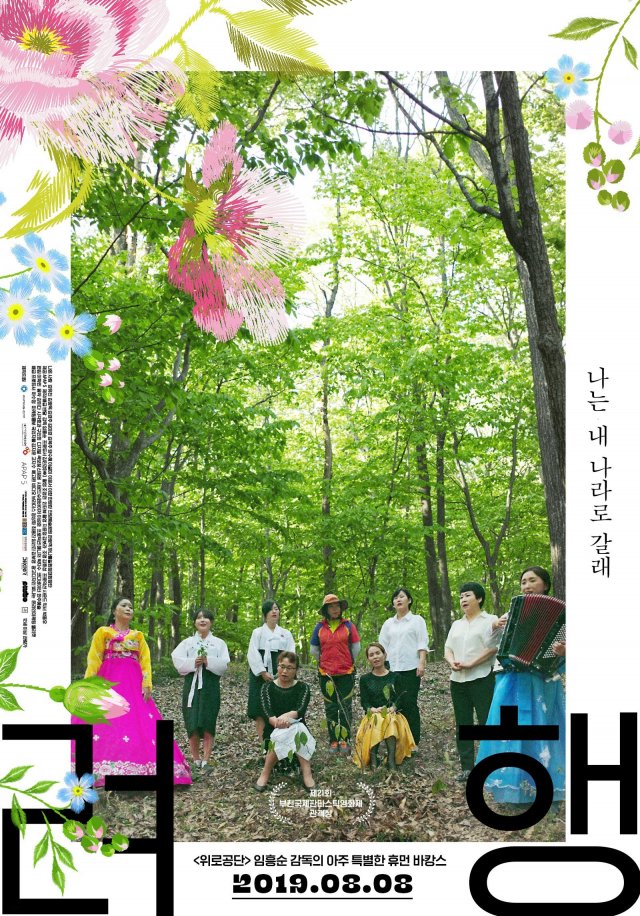 Synopsis
"I'm going to my country"
Some brave women go on a journey. A human vacation by director Lim Heung-soon about women who travel 10 destinations as one. 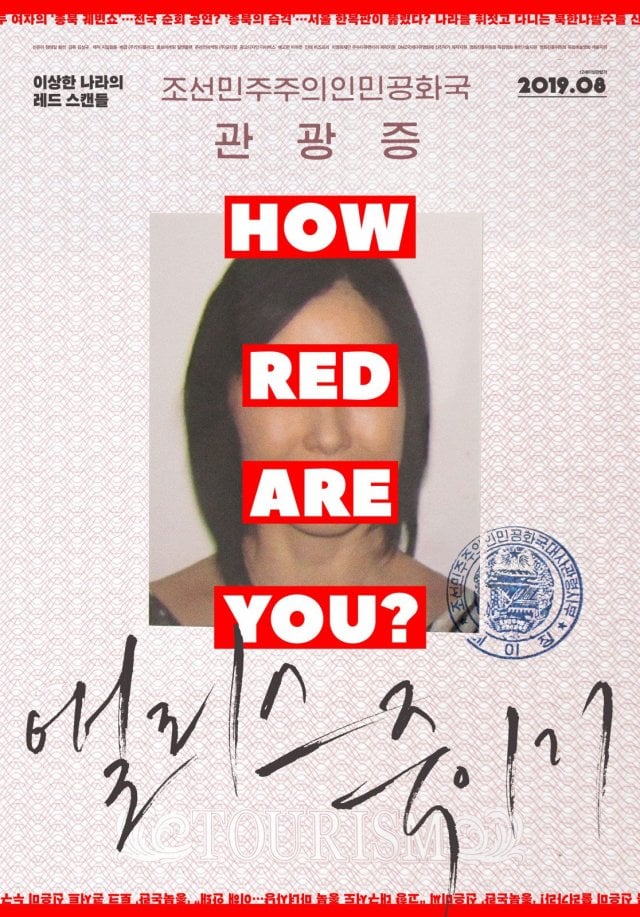 Synopsis
Killing Alice
Korean-American Shin Eun-mi gets the chance to travel to North Korea and writes about her impressions and the shock she experiences there. The travelogue gets published and gets a lot of attention from the north, leading to a concert there. However, the words, "The Daedong River Beer was good" get condemned as 'praising the North'. 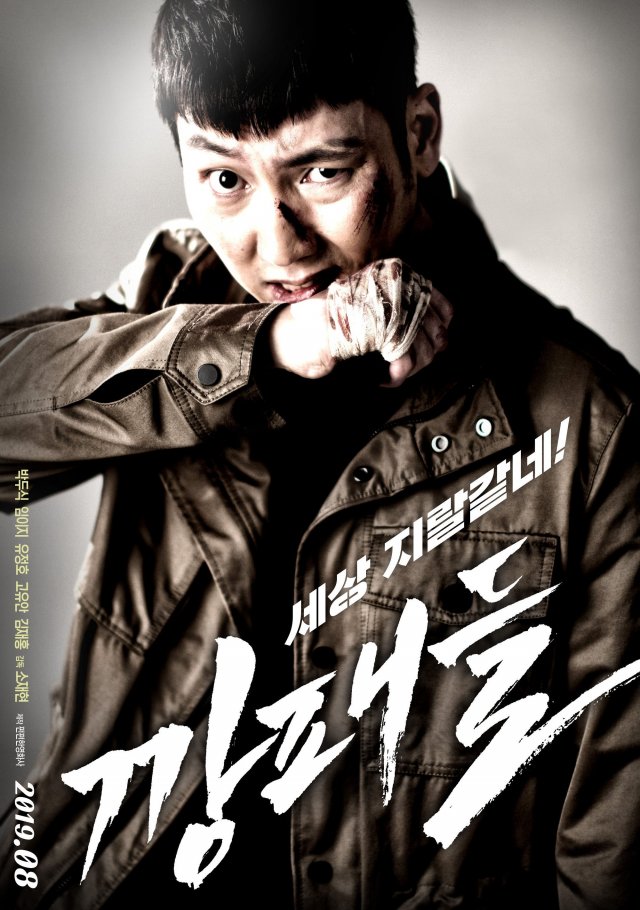 Synopsis
"Even the most loyal of dogs will bite if you mistreat them".

Yong-gae is a rowdy gangster from Musan with no home, no background and nothing to lose.

He's the loyal dog of Chairman Choi, his boss, and does even the dirtiest task he asks. One day he meets Soo-yeon, the daughter of a debtor. Yong-gae, who used to think being born in and dying in Musan wasn't so bad, falls for Soo-yeon and decides to leave Musan for the first time.

However, Chairman Choi orders for him to be killed, and Yong-gae is provoked by his rival, Sang-cheol... 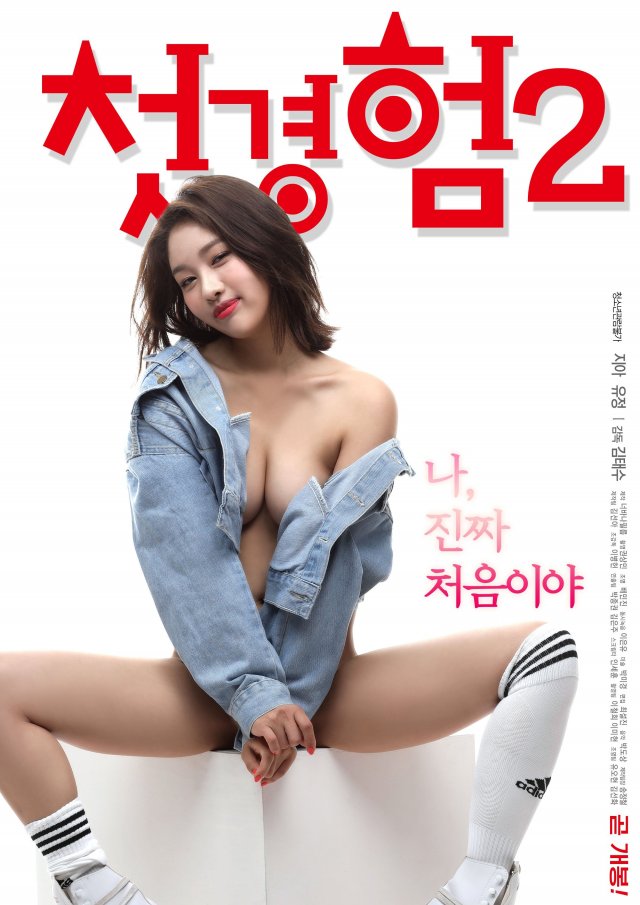 Synopsis
Choong-heon, who is about to leave for the army soon, drinks away his sorrows with Geon-woo. On the way home, he finds Jeong-in, who is sleeping on the street, and takes her back to his house. The next day, she thanks Choong-heon and buys him breakfast. Then she tells him what happened. Apparently, she passed out after drinking out of anger for her friends teasing her that she's a virgin, and she asks Choong-heon to be her first experience after all he's done for her.