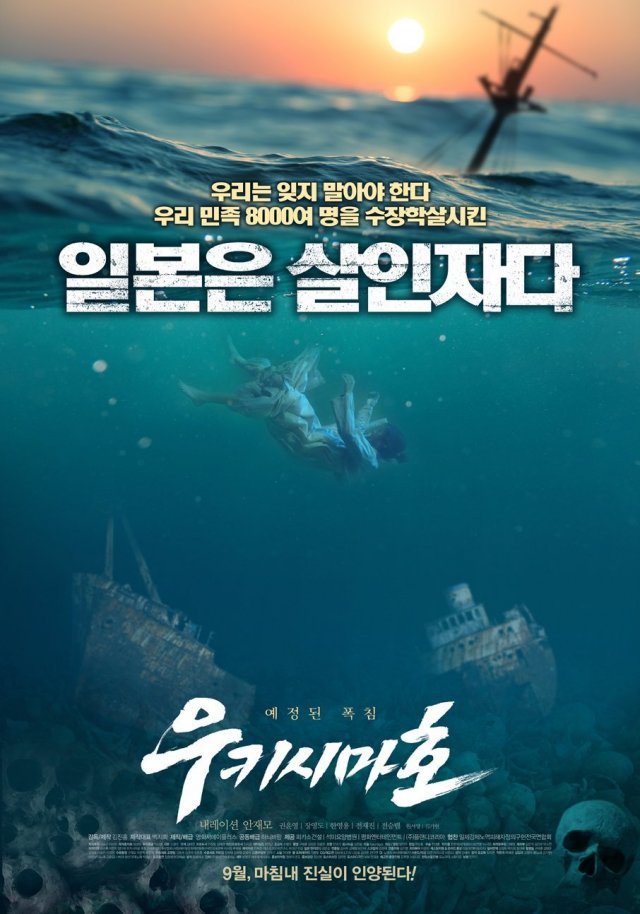 Synopsis
22nd of August, 1945.
Japan lost the war and they loaded an 8,000 person Joseon laborer force onto a ship called the Ukisima to take them to the Busan Port. However, the ship sunk into the water due to an unknown blast. This is the story of thousands of Joseon people who dreamed of returning to their families and how they died.