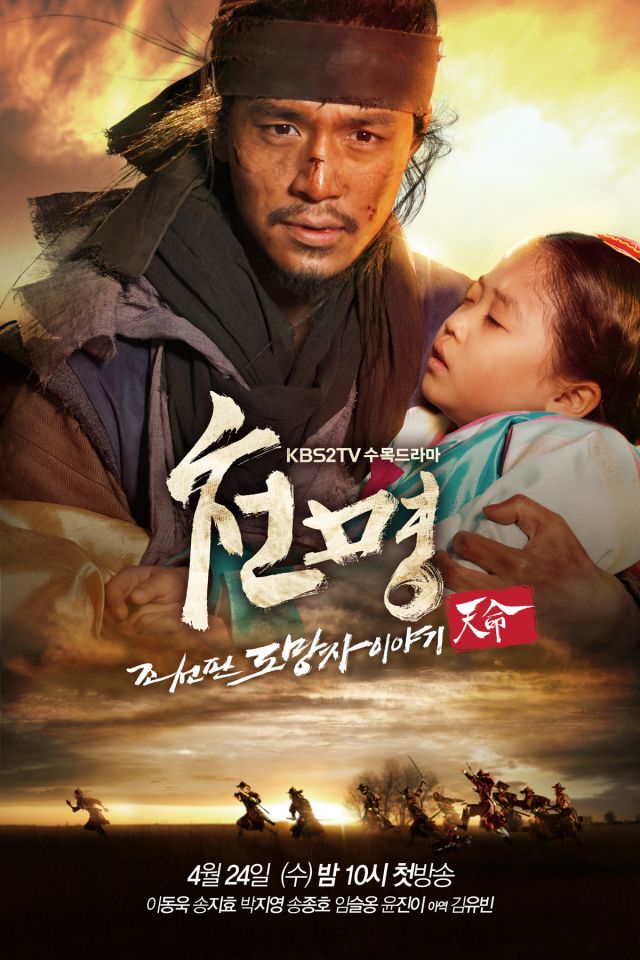 20 Episodes - Wed, Thu 21:55
Synopsis
The Joseon version of a Chaser about a medical practitioner who struggles to save his daughter from a terminal illness while being caught up in a plot to poison the human race.