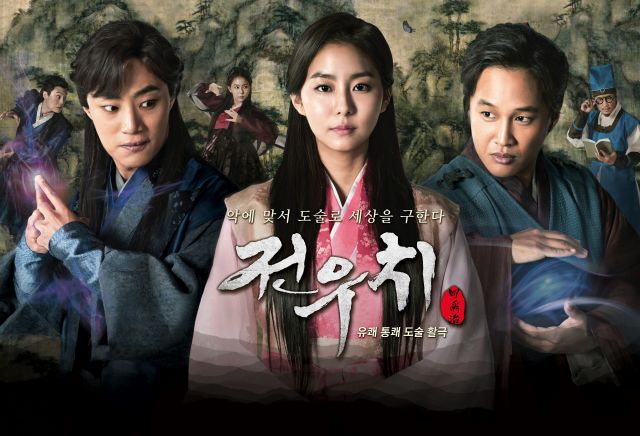 24 episodes - Wed, Thu 21:55
Synopsis
Based on an original ancient novel, the drama version of "Jeon Woo-chi" which was greatly popular as the movie "JEON WOO CHI : The Taoist Wizard".