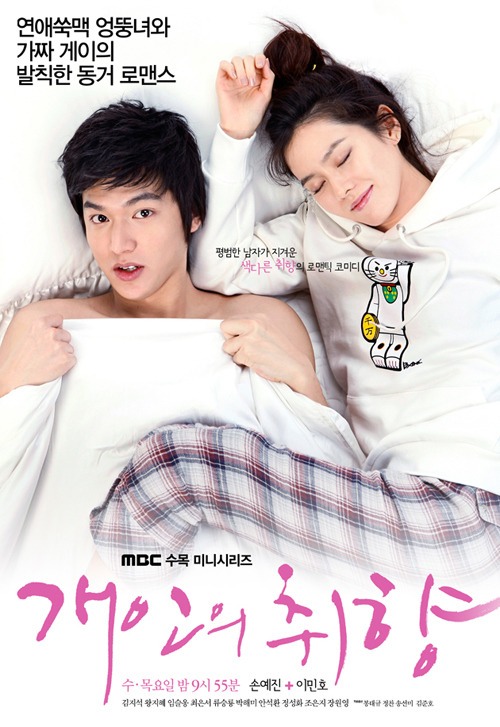 After being dumped by her long-time boyfriend, Park Kae In (Son Ye-jin), a furniture designer and the daughter of a famous architect, is convinced she will never love again. Enter Jeon Jin Ho (Lee Min-ho), straight-laced (and straight) architect who needs to scout out her house for his latest business deal. After Kae In assumes him as gay during an early encounter, Jin Ho capitalizes on the opportunity to pretend to be gay in order to move in with her. Once there, he gradually embarks on a mission to make over the tomboy/slob, but in all the mayhem of the makeover and hiding his true orientation, the unexpected happens and he begins to fall for her. What will happen when, despite strange boundaries, these two fall for each other?