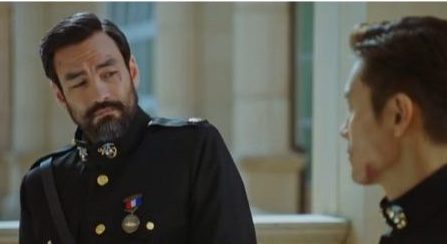 Added episodes 1 and 2 screenshots for the Korean drama "Mr. Sunshine" (2018)

24 episodes - Fri, Sat 21:00
Synopsis
Set in the early 20th century, "Mr. Sunshine" tells the story of a star-crossed love between a common soldier in the resistance movement against the Japanese occupation and an aristocrat's daughter.