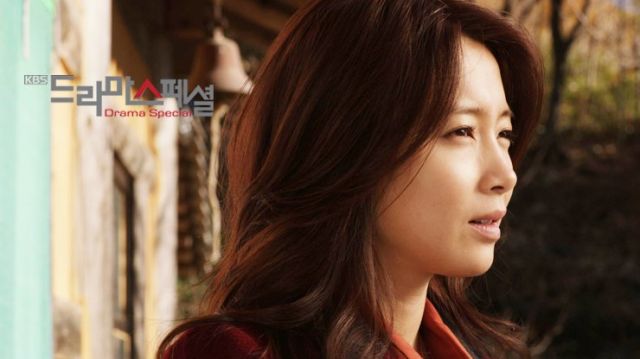 A miraculous tale about a female doctor who didn't believe in miracles visiting a village to find a patient she misdiagnosed. Han Myeong-joo is a liver cancer specialist who has a surgical percentage success of 90%. However, she doesn't operate patients with low possibilities. Why? Because they need a miracle. After she lost a patient a few years ago, she doesn't believe in miracles.
Then one day, she hears that a patient she thought was terminally ill might not have cancer after all. She realizes that this patient might have lived in fear but might not be sick at all and be preparing a lawsuit against her. She sets off to find him.
But this village is quite strange. It seems too religiously fanatic to be where cancer patients live. Also the boy whom she is sure is the right patient insists it's not him. What will happen to her?