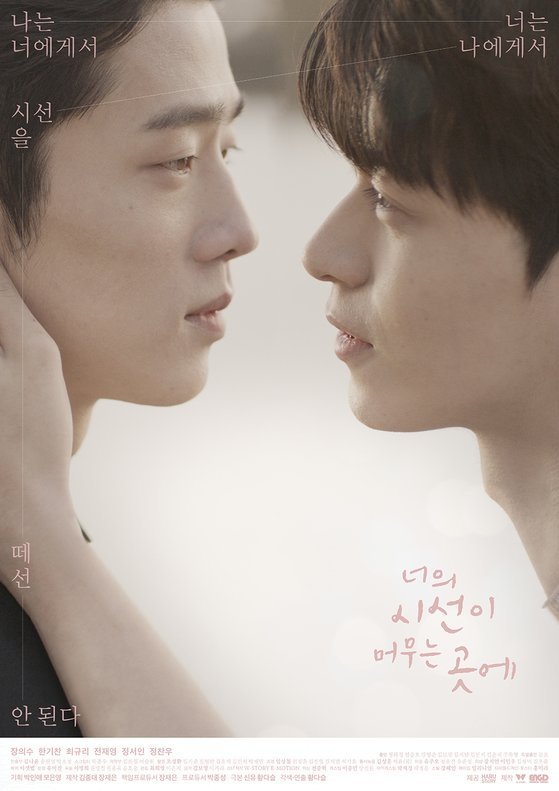 Thu
Synopsis
Han Tae-joo (Han Gi-chan) is an 18-year-old high school student and is the sole heir of the TB Group - a family-run business conglomerate.

His strict parents keep him under surveillance 24 hours a day, and he feels both bored and oppressed by their reluctance to let him enjoy a little freedom.

His closest friend is also his unofficial bodyguard - another 18-year-old male student named Kang-gook (Jang Eui-soo). Kang-gook is something of a tough guy, with a powerful physique and a no-nonsense attitude.

But as the two young men grow older, they come to wonder if there is perhaps another dimension to their friendship.

When an outgoing female student named Hye-mi (Choi Kyu-ri) is transferred to their high school, she inadvertently drives up the romantic tension between the two childhood friends by going on a date with Kang-gook - irking Han Tae-joo, and stirring up long-suppressed emotions.

Will they act on their desires, or will Han Tae-joo and Kang-gook's friendship remain platonic