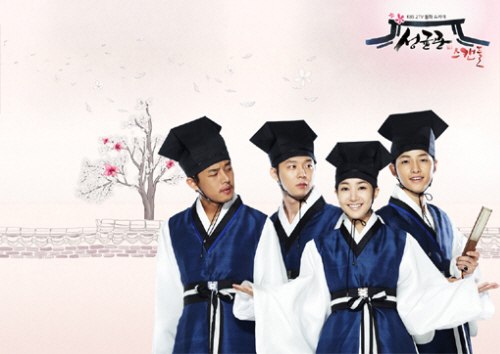 The series follows a woman played by Park Min-young who disguises herself as a man to enter the prestigious Sungkyunkwan national Confucian academy, the Chosun kingdom's highest educational institute, where no women were allowed.

At the award ceremony, producer Kwak Ki-won said, "I hope [the show's] winning the prize will help the Korean Wave, currently sweeping across Asia, spread worldwide".

"Korean Drama Wins U.S. TV Festival Award"
by HanCinema is licensed under a Creative Commons Attribution-Share Alike 3.0 Unported License.
Based on a work from this source