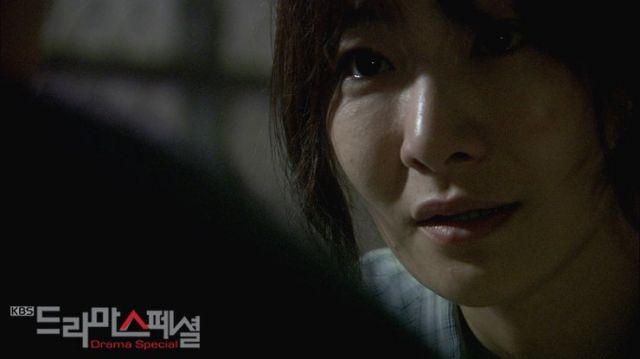 1 episode - Sun 23:45
10th part of the "Drama Special" series season 3
Synopsis
A story that happens when Korean criminals who are trying to escape to China and ethnic Koreans who try to return to their country meet on a ship. The people who are involved in the murder regarding the lottery ticket struggle to find out the truth. 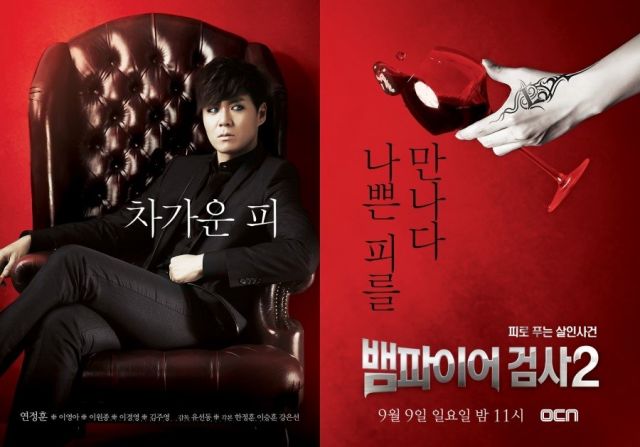 11 episodes
Synopsis
A mystery investigations drama where a vampire is the leading character.