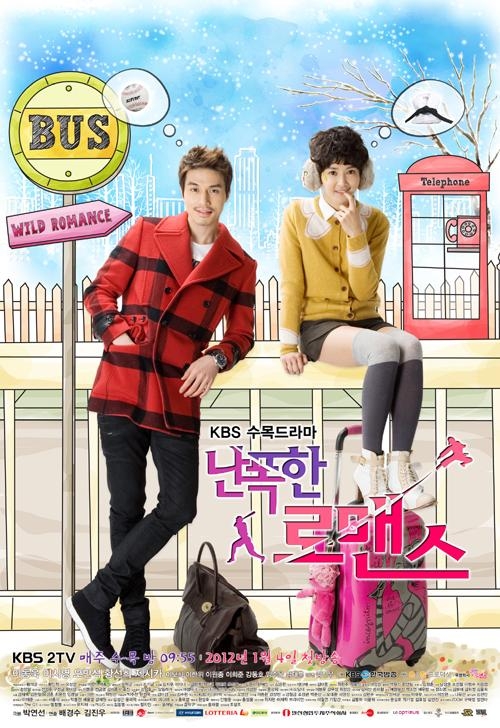 16 episodes - Wed, Thu 21:55
Synopsis
Everything starts on the birthday of Eunjae's dad. Eunjae ran into Park Muyeol, who is the 2nd baseman of 'Green Dreamers', when she is drunk. Eungjae who is a fan of 'Blue Seagulls', starts a fight with Muyeol who led the 'Green Dreamers' to victory. The next day, internet is on fire with the video called 'Humiliated Park Muyeol'. Because of this video, career of both Muyeol and Eunjae, who recently got a job as a bodyguard, are in danger. In the end, they decide to put on a show against the public! They lie that Eunjae is Muyeol's private bodyguard and the video was recorded when Eunjae was giving a self-defence demonstration to Muyeol. Like this, Eunjae becomes real bodyguard of Muyeol. It seemed like everything worked out just fine, but the problem is that they can't stand each other's existence... 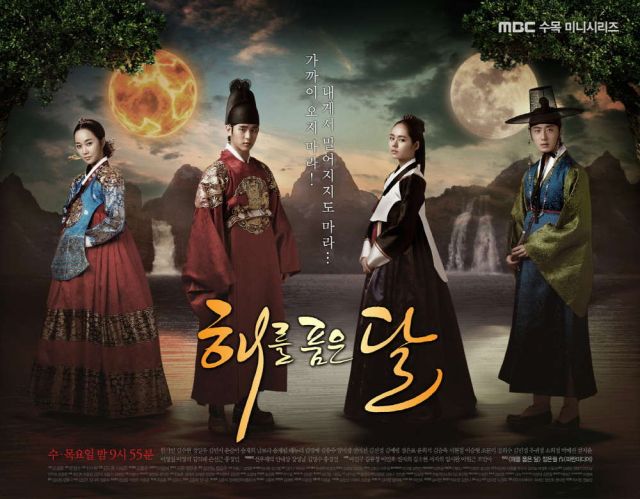 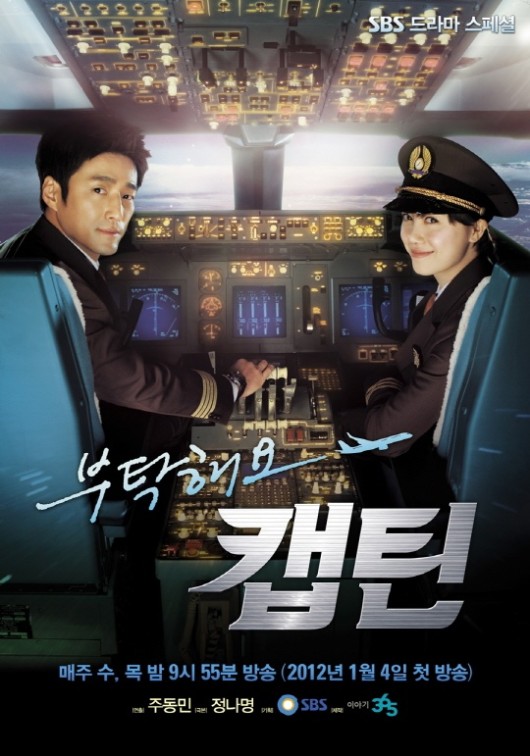 Wed, Thu 21:55
Synopsis
Ji Jin-hee is Kim Yoon-seong who has a gift for flying airplanes. He appears as a very rational and a perfectionist, but he's actually a humanist who has a soft heart.