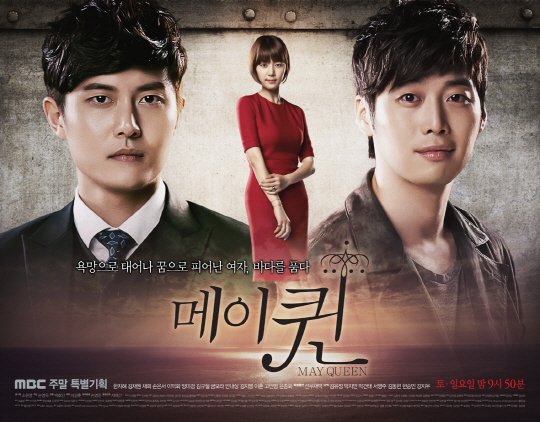 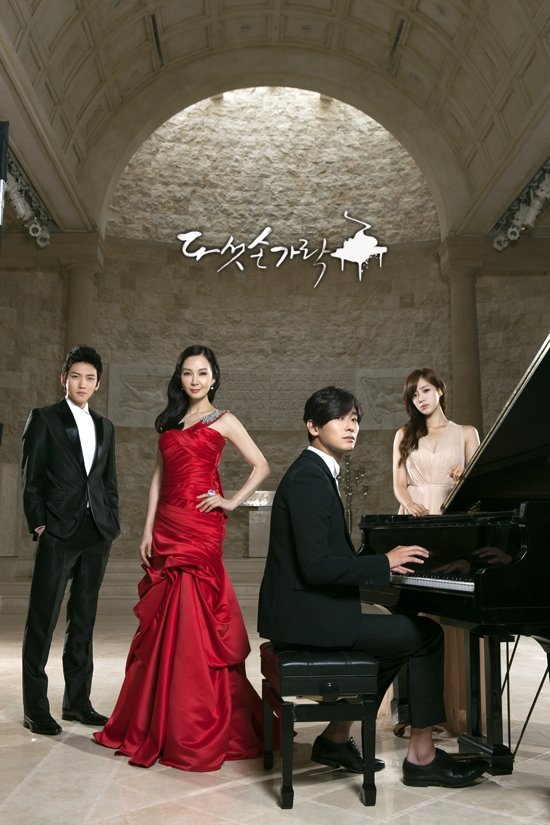 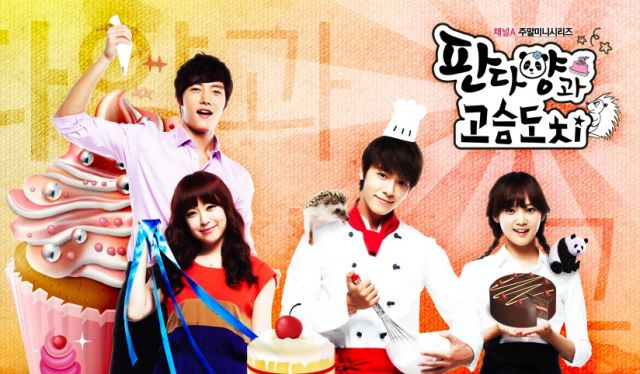 Synopsis
A patissier named Ko Seung-ji (Donghae) who has been an orphan since young and always has his guard on like a porcupine meets a peaceful and easygoing Pan Da-yang, owner of 'Cafe Panda'.