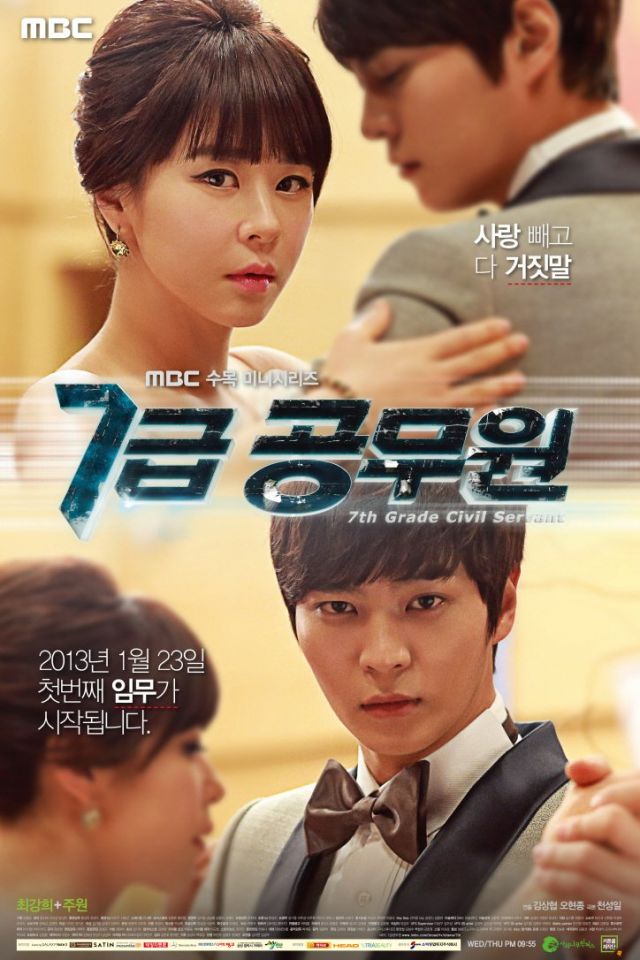 20 episodes
Previously known as "The Secret Lovers" (비밀남녀전, Bi-mil-nam-nyeo-jeon)
Synopsis
A drama based on the movie "My Girlfriend is an Agent".
Love and espionage collide in this drama of the National Intelligence Service's rookie agents. Han Gil-ro (Joo Won) realizes his dream of becoming an international man of mystery, after a childhood spent pouring over James Bond films. Kim Seo-won (Choi Kang-hee) spices things up as a goofy, yet determined agent, but it's not all 007 glamor. BothGil-ro and Seo-won must learn what it takes to uphold their sworn duty, even at the sacrifice of their happiness - and lives.