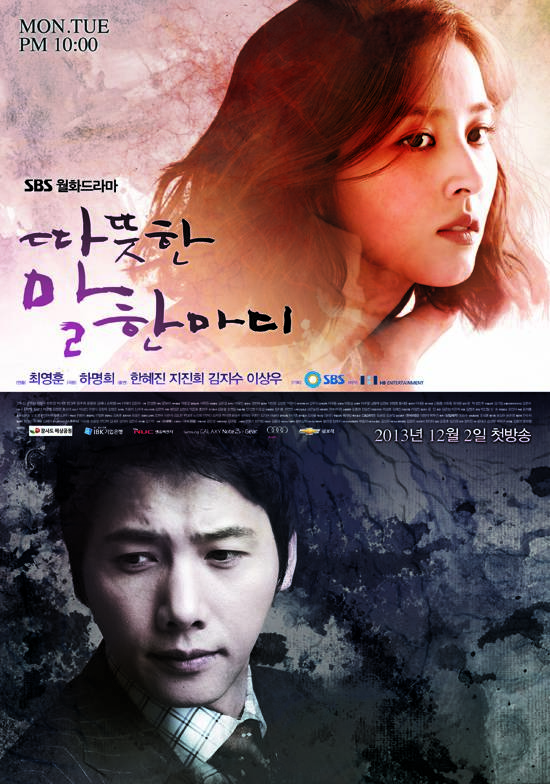 Mon, Tues 22:00
Synopsis
A drama about the families of middle aged men and women. 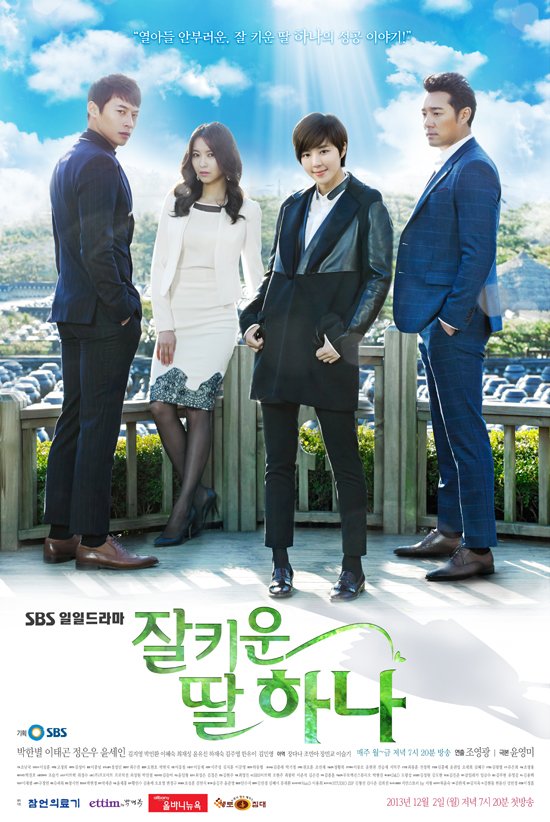 Mon~Fri 19:20
Synopsis
The fourth daughter of a family that's been making soy sauce for hundreds of years, has to dress up like a man because of their financial situation.