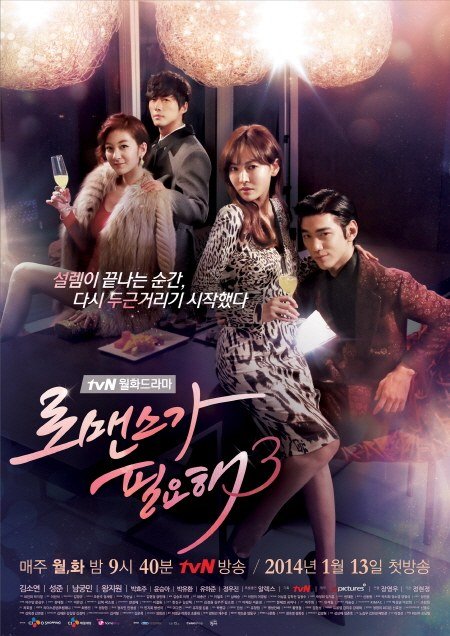 16 episodes
Synopsis
A 33-year old woman who doesn't Believe in Love, a man in his 20's who believes in pure love and a senior at work, get involved in a three-way romance. 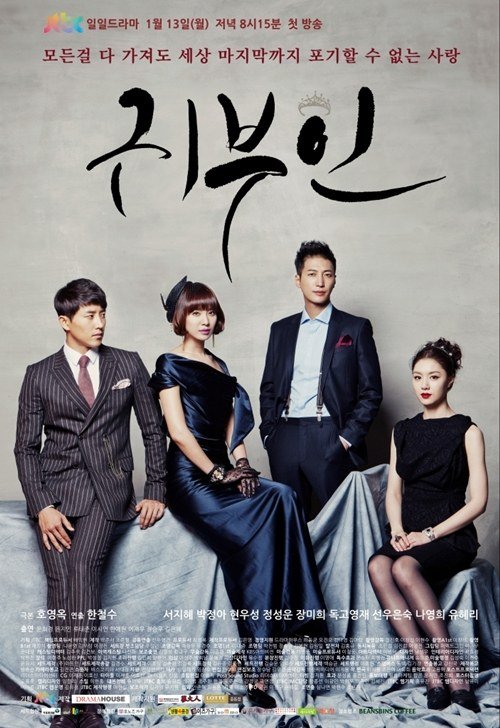 Synopsis
The story of Sin-ae who was raised by a widow in extremely poor conditions, and Mina, the daughter of a wealthy family.