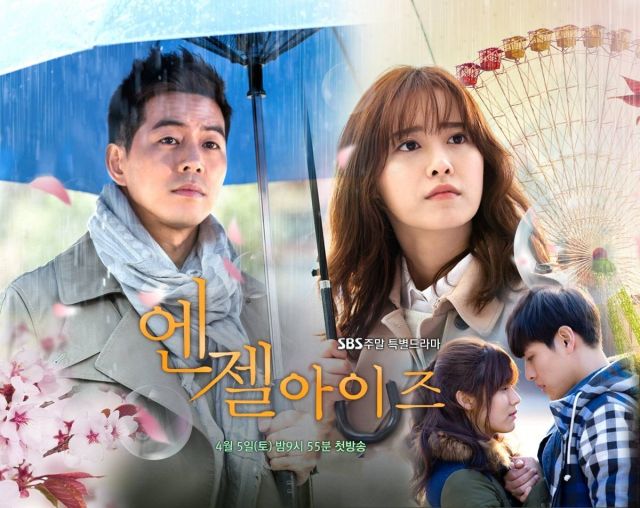 Sat, Sun 21:55
Synopsis
A man and a woman reunite 12 years later after they have no choice but to break up with their first loves. 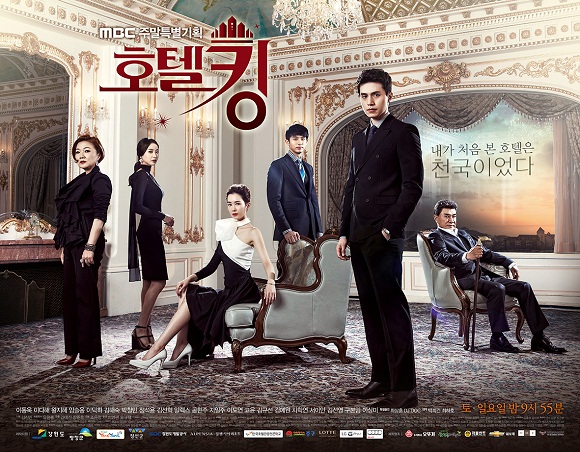 32 episodes - Sat, Sun 21:55
Synopsis
An heiress struggles to protect the one and only domestic 7-star hotel "CL Hotel", and the general manager becomes an enemy to his father who abandoned him. 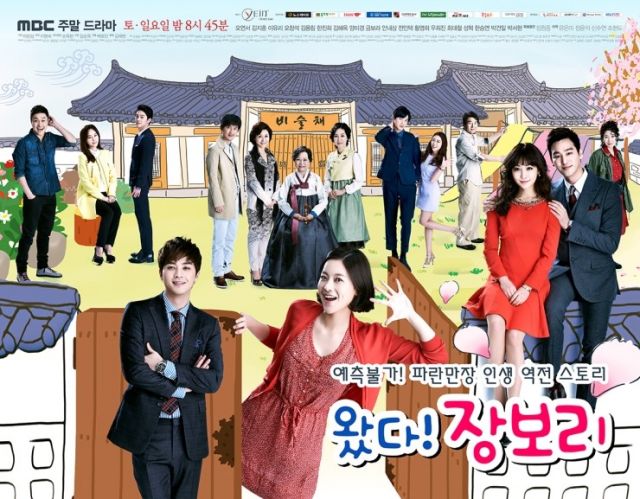 50 episodes - Sat, Sun 20:45
Synopsis
A story about two women whose identities change and their mother's.