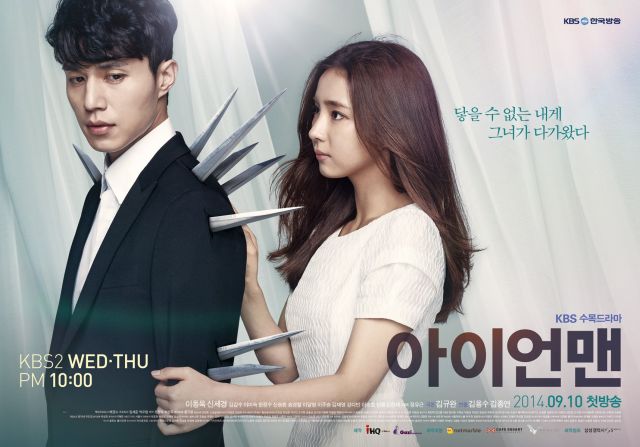 20 episodes - Wed, Thu 22:00
Also known as "Ironman"
Synopsis
A drama about a man who has knives standing upright all over his body because of the pain that his heart's been through and a woman who helps him grow. 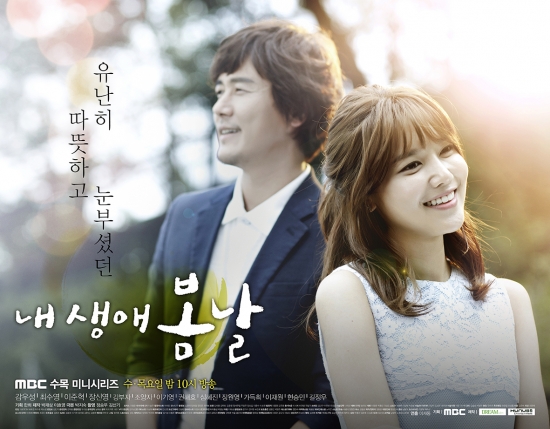 16 episodes - Wed, Thu 22:00
Synopsis
A drama about a woman who falls in destined love after recieving organ implants.