Mon, Tue 22:00
Synopsis
The recordings from the last 6 months of Park Jeong-hwan, an investigations command chief from the Supreme Prosecutor's Office. This man says goodbye to life as he crosses a world that he'll never return from. 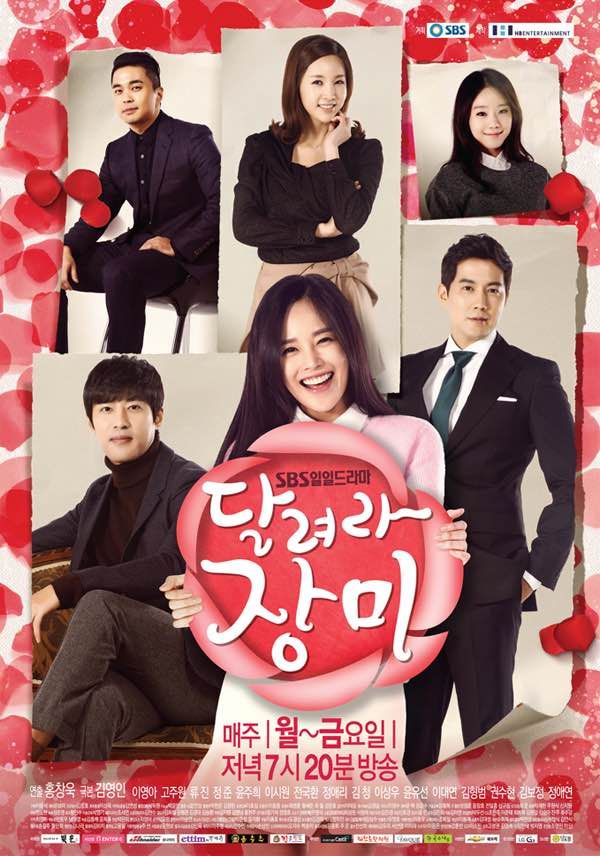 Mon~Fri 7:20pm
Synopsis
A drama about a girl who was brought up in a wealthy family, but loses everything one day when her father passes away.