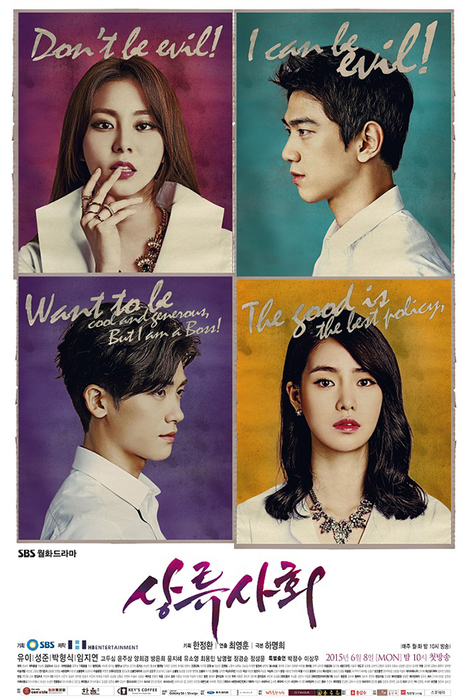 Mon, Tue 22:00
Formerly known as "A Chaebol's Daughter" (재벌의 딸, jae-beol-eui ddal) and "True Romance" (트루 로맨스, teu-ru ro-maen-seu)
Synopsis
A love story between a woman, who is looking for a man who can love her although she is not wealthy, and an indigent man, who thinks love is simply a tool that the ruling class uses in order to control the people under them. 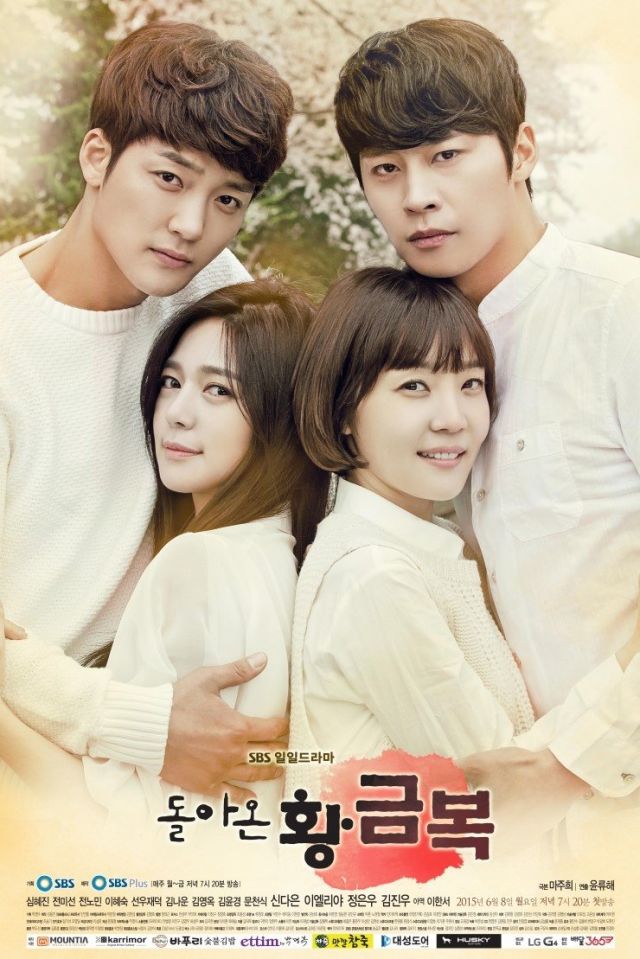 Synopsis
A mother lives her whole life loyally in the lowest of places for the daughter of hers who is embarassed about her mother. But one day, her mother disappears. The daughter has no mother to hug, to complain to or see. Then there's the authority who is hiding the truth about this accident... 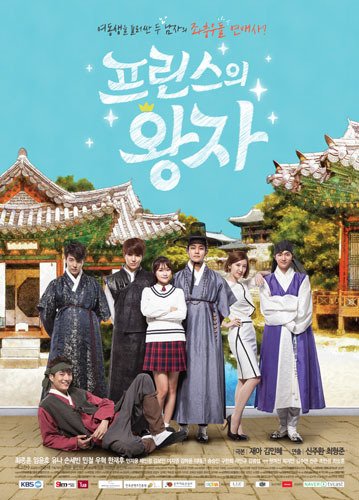 10 episodes - Mon~Fri 00:00
Synopsis
A man decides to work for a video game company in order to save his younger sister, who is obsessively indulged into video games. He falsely self-claims himself as a gay to be hired by the game company.
The comedy drama depicts the eventful and vivacious happenings between the man and the employees of the game company.